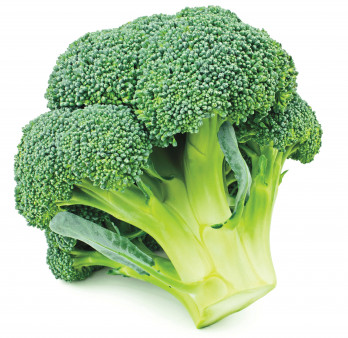 The Beauty of Broccoli

The pungent smell of broccoli—whether it’s the supermarket variety, Italian broccoli rabe, Chinese broccoli or broccolini—is produced by small molecules known as glucosinates. These molecules, also found in other cruciferous vegetables (including cabbage, cauliflower and watercress), may protect against certain cancers.

Now a team led by Stanford University’s Elizabeth S. Sattely, PhD, and funded by the Damon Runyon Cancer Research Foundation has begun to unlock how this happens. It was already known that when gut microbes metabolize glucosinates, they generate compounds called isothiocyanates, which block tumor development in mice. Sattely and colleagues pinpointed genes that enable a specific gut microbe to produce these isothiocyanates. The work builds on pioneering chemoprevention research on broccoli from the early ’90s by the late Damon Runyon Fellow Paul Talalay, MD, of Johns Hopkins University.

In the future, scientists may be able to engineer gut microbes to produce these beneficial compounds. In the meantime, the new research reinforces the importance of something that parents have been saying to their kids for a long time: “Eat your broccoli!” 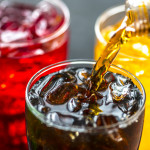