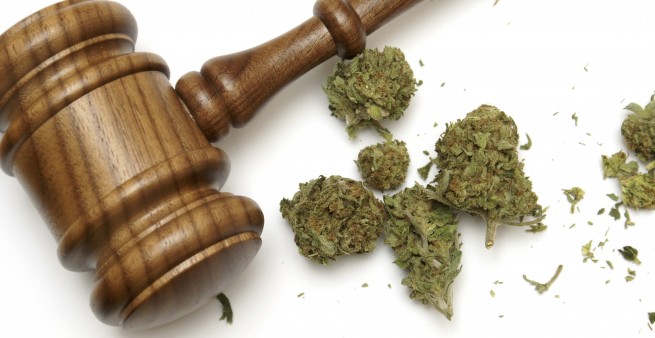 Legislation aims to end tensions between the feds and the states that make pot legal. Plus: Canada inches closer to full legalization.

A series of bills were introduced in the U.S. House and Senate to create a federal regulatory process for states that allow the sale and cultivation of marijuana for adult use.

Other legislation was introduced to reform a section of the federal tax code so that marijuana businesses can take standard deductions and business expenses.

According to a national Quinnipiac poll, 70 percent of Americans oppose the federal government’s enforcement of marijuana prohibition laws in the states that have made pot legal for medical or adult use.

“This is commonsense legislation that will eliminate the growing tension between federal and state marijuana laws,” said Robert Capecchi, director of federal policies for the Marijuana Policy Project, in the press release. “Voters and legislatures are rolling back antiquated state marijuana prohibition policies, and it’s time for Congress to step up at the federal level. States are adopting laws designed to improve public safety by replacing the illegal marijuana market with a tightly regulated system of production and sales. The federal government should be working to facilitate that transition, not hinder it. It’s time for Congress to come to grips with the fact that marijuana is safer than alcohol, and most Americans think it should be treated that way.”

In related news, Justin Trudeau, the prime minister of Canada, introduced legislation to legalize recreational pot in that country, reports The New York Times. If it passes as expected, Canada will become the second country to completely legalize marijuana. Uruguay was the first.

Under the Canadian bill, people who buy pot must be at least 18 years old and they can’t carry more than 30 grams (about an ounce) at one time.

For more POZ articles about pot use and HIV, click #Marijuana. 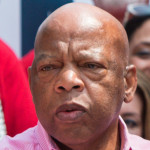