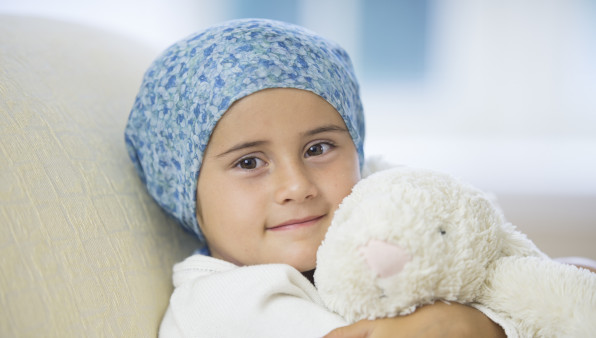 Cancer Treatments Enter Pediatric Trials 6 Years After Those for Adults

Recent legislation may help narrow the gap between FDA approval of cancer medications for adults and children.

Cancer therapies that go on to receive approval from the Food and Drug Administration (FDA) are first put into clinical trials for children a median of 6.5 years after first being studied in humans, Healio reports.

Publishing their findings in the European Journal of Cancer, a research team led by Steven G. DuBois, MD, an associate professor of pediatrics at Harvard Medical School and director of experimental therapeutics for pediatric oncology at Dana-Farber Cancer Institute, assembled a list of FDA-approved oncology drugs based on online reference materials and the FDA’s Cancer Approvals & Safety Notifications website.

The investigators then relied on other online materials, including the American Society of Clinical Oncology (ASCO) abstract database, ClinicalTrials.gov and PubMed, to determine when clinical trials began for the drugs in question. In particular, they looked for the time between the launch of the first-in-human trial for a particular oncology agent and the first time that agent was studied in people younger than 18 years old.

The study authors identified 126 cancer drugs that were approved by the FDA between 1997 and 2017. Forty-seven percent of the drugs were small molecules, 22% were antibodies and 14% were conventional cytotoxic chemotherapies. They excluded nine hormone therapy medications, which likely would not be suitable for children.

Looking at the remaining 117 medications, the investigators found that a median of 6.5 years passed between the first-in-human trials of these therapies and the first-in-children trials. The range of this time gap was zero to 27.7 years. Fifteen (12.8%) of the treatments had not yet entered pediatric trials.

Six medications (5.1%) were initially studied in children, including five treatments for acute lymphoblastic leukemia, a blood cancer that also occurs in adults. Of the 102 trials in which the drugs were first studied in children, 27 (26%) were sponsored by industry, while the remaining trials were sponsored by the public sector, academia or cooperative interest groups.

The median time between an FDA approval of an adult indication for the cancer drugs in question and the launch of a first-in-children trial was -0.66 years, meaning the trial started eight months prior to the approval.

“These results provide a benchmark against which to evaluate recent initiatives designed to hasten drug development relevant to children with cancer,” the study authors concluded.

The paper’s authors expect that the recent passage of the RACE (Research to Accelerative Cures and Equity) Act should help narrow the gap between an FDA approval of a cancer agent for adults and a subsequent approval for children. The act was passed in 2017 as a component of the FDA Reauthorization Act to amend the Pediatric Research Equity Act (PREA). The RACE Act, which will be implemented in August 2020, establishes the FDA’s authority to require drug companies investigating targeted cancer drugs to study those agents in children.