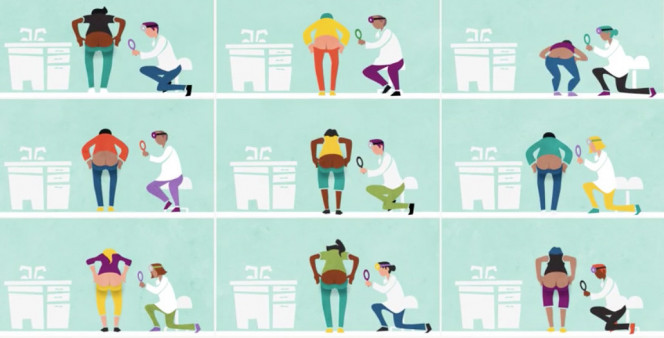 Long-awaited results from the ANCHOR study suggest screening to detect precancerous lesions should be part of routine care.

An October 7 press release from the University of California at San Francisco (UCSF) was short on data, but the trial was halted ahead of schedule after an interim analysis showed that early treatment confers a clear benefit.

Nonetheless, the results were considered strong enough that an independent data and safety monitoring board decided to stop the randomized portion of the study years ahead of schedule. This typically happens when the benefits of a therapy are so clear that it would no longer be ethical to continue giving the control group a placebo or no treatment. Thus, people in the ANCHOR monitoring group will now be offered treatment.

So what are the implications for people living with HIV?

“Until now you had to be lucky, or privileged, enough to live someplace with progressive and knowledgeable HIV providers willing to perform these procedures and have insurance that would pay for it,” Taylor told POZ. “Now they will be available to all, but the challenge will be getting providers trained to do the high-resolution anoscopy, so there’s still work to be done.”

Of course, preventing HPV infection in the first place would be even more desirable. The Gardasil 9 vaccine, which protects against nine high-risk HPV types that cause cancer or genital warts, is recommended for adolescents—both girls and boys—at age 11 or 12, with catch up vaccination through age 26. The vaccine is approved for people up to age 45, although by that time most have already contracted HPV. But some individuals (for example, a middle-aged person re-entering the dating scene after a long-term monogamous relationship) may not yet have been exposed to all the HPV types covered by the vaccine and could still benefit.