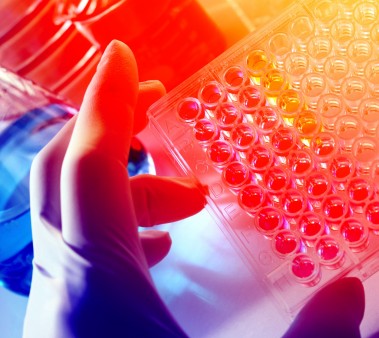 Access to experimental therapies that are not yet approved by the Food and Drug Administration (FDA) has been a major demand of treatment activists. Clinical trials may be the best way to access investigational drugs, but there are barriers to participation. Right to Try (RTT) legislation could potentially broaden patients’ access to life-extending drugs, but many medical experts and advocates think it does more harm than good.

Under existing rules, individuals with serious conditions may seek expanded access to an investigational drug—also known as compassionate use—if there is no comparable or satisfactory therapy available, the probable risk from the experimental therapy is not greater than the probable risk from the disease itself, and they are unable to participate in a clinical trial. In addition, a drug company or physician may provide wider access to an experimental therapy for multiple patients under a Treatment Investigational New Drug (IND) protocol while it is undergoing trials or awaiting approval.

Currently, the FDA must determine that there is sufficient evidence that the investigational therapy is likely to be safe and effective and that providing it will not interfere with clinical trials. Pharmaceutical companies prefer to test new drugs in patients most likely to benefit because including sicker patients can make a drug appear less safe and effective. Serious side effects or deaths occurring outside a trial could also hurt the chances of approval.

Although the FDA approves almost all expanded access requests, this amounts to only around 1,000 patients annually. Critics claim that the process involves too much red tape, is too slow and is not available to everyone who needs it.

Nearly 40 states already have RTT laws, but these do not overrule federal regulations. Pending federal RTT legislation would enable people with life-threatening (though not necessarily terminal) diseases to obtain experimental therapies without FDA approval—in effect removing the federal agency from the process. Opponents of the proposal argue that the current process enables most people in need to receive experimental therapies and that the FDA’s involvement guards against harmful or useless therapies.

The Senate passed the Right to Try Act of 2017 last year and a version of it is now under consideration in the House. Donald Trump endorsed the legislation in his January 30 State of the Union address, but his FDA commissioner, Scott Gottlieb, has expressed reservations. Numerous medical and patient advocacy organizations have spoken out against the proposed legislation and the pharmaceutical industry also appears unenthusiastic.

Here are two perspectives from advocates about expanded access to experimental therapies through clinical trials and RTT laws:

Do you support Right to Try legislation?

Thank you for your participation!

This is poll is currently not showing results, please visit our poll listing for current or past polls.