The drug is approved to cut the risk of CMV reactivation following a stem cell transplant.

The Food and Drug Administration (FDA) has approved Merck’s cytomegalovirus (CMV) treatment Prevymis (letermovir) for adults infected with the virus for use during the period following a stem cell transplant. The drug can be given as once-daily tablets or as an intravenous infusion.

People who test positive for CMV and who receive a stem cell transplant and experience associated suppressed immune system following the procedure are at a high risk for the virus to reactivate and have a higher risk of death as a result of their infection. CMV is common among people living with HIV and was a major cause of death for the population before the advent of effective antiretroviral treatment for the latter virus.

The recommended dose of Prevymis is 480 milligrams once daily, started at any point between the day of a stem cell transplant and four weeks post-transplant and continued through day 100 after the transplant.

The FDA approval was based on findings from a multicenter, double-blind placebo-controlled Phase III trial of 565 CMV-positive adults who received a stem cell transplant. They were randomized two-to-one to receive either 480 mg of Prevymis daily (or 240 mg daily if they also received the immunosuppressant drug cyclosporine) or a placebo. The participants were started on treatment within the first four weeks following their transplant and kept on treatment through week 14 post-transplant. They were followed for 48 weeks total.

By week 24 after the transplant, among those who received Prevymis and those who received the placebo, a respective 18 percent and 42 percent developed a clinically significant CMV infection—defined as CMV end-organ disease or the initiation of preemptive CMV treatment with antivirals, treatment that was prompted by a documented CMV viral load and the participant’s clinical condition.

To read a press release about the FDA approval, click here. 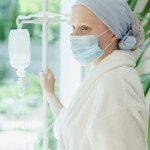 “Should I Continue My Cancer Treatment During the Coronavirus Pandemic?” 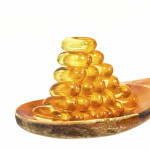 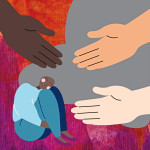 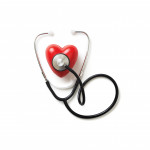