As the new editor-in-chief of Cancer Health, Trent Straube is honored to amplify stories of survivors, families, advocates and more.

“We deserve better,” declares physician-turned- advocate Kelly Shanahan, MD, in our cover story. She’s speaking about people, like her, living with metastatic breast cancer. The sentiment could apply to anyone with cancer—and to the activists, caregivers and researchers fighting for them—but as this issue of Cancer Health highlights, the statement is notably apt for women.

More women who have mastectomies, according to a recent survey, are opting for flat closures—but they often must deal with pushback from their doctors. In related news the Food and Drug Administration OK’d a breast cancer treatment for those with low HER2 levels.

Breast cancer is the most prevalent cancer among women, followed by uterine and thyroid cancers; among men, prostate, melanoma of the skin and colorectal cancers top the list based on the latest data. As of January 1 of this year, 18 million Americans are cancer survivors. 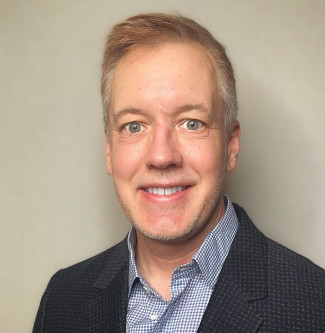 I’m among them, though having basal-cell skin cancer (and a resulting scar above my nose) seems a minor inconvenience compared with the experience of many others, such as my father, who is now recovering from non-Hodgkin lymphoma, and my little sister, who died of leukemia at age 22. Indeed, cancer touches us all. As the new editor-in-chief of Cancer Health, I am honored to amplify the stories of survivors, families, advocates and health care providers. I’m also thankful to have my predecessor, Bob Barnett, helping out as editor-at-large.