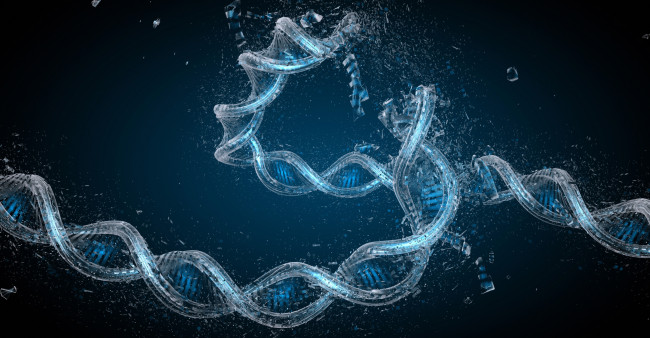 In a small trial, Jemperli led to complete remission in people with a biomarker for deficient DNA repair.

Rectal cancer patients with a genetic variation known as mismatch repair deficiency (dMMR) achieved a complete response when treated with Jemperli (dostarlimab), one of the newest checkpoint inhibitors, researchers reported at the 2022 American Society of Clinical Oncology (ASCO) Annual Meeting, which returned to Chicago this weekend after two years as a virtual conference. The findings were also published in The New England Journal of Medicine. 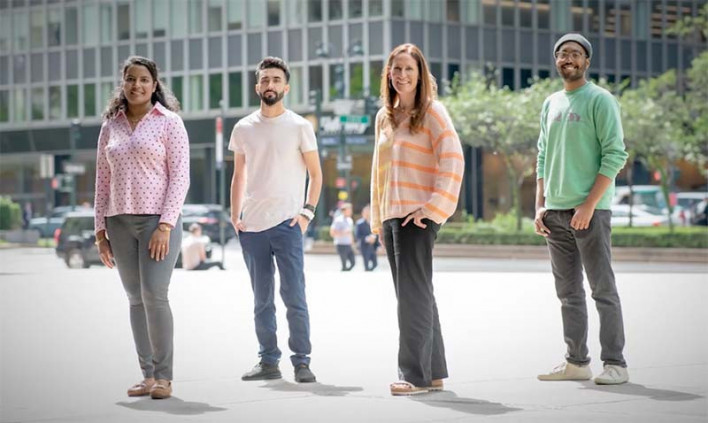 “I’m a miracle right here standing without any surgery, and I don’t have cancer,” said Imtiaz, one of four clinical trial participants featured in a Memorial Sloan Kettering video about the study.

“Surgery and radiation have permanent effects on fertility, sexual health, bowel and bladder function,” Cercek said in a press release. “The implications for quality of life are substantial, especially in those where standard treatment would impact childbearing potential. As the incidence of rectal cancer is rising in young adults, this approach can have a major impact.”

This ongoing Phase II study (NCT04165772) enrolled 18 patients at Memorial Sloan Kettering with locally advanced mismatch repair–deficient Stage II or III rectal adenocarcinoma. Two thirds are women, a majority are white and the median age is 54 years. Most have Lynch syndrome, a genetic condition that leads to mismatch repair deficiency and raises the risk of colorectal cancer.

Normally, cells are able to detect and repair mistakes that arise when DNA is copied during cell division. But tumors with mismatch repair deficiency lack this mechanism, which means mutations can accumulate and allow the cells to grow out of control. Approximately 10% of colorectal tumors are mismatch repair deficient. Metastatic dMMR colorectal cancer is responsive to checkpoint inhibitors, providing a rationale for testing the treatment at earlier stages.

The study participants were treated with Jemperli alone, administered via IV infusion every three weeks for six months.

Jemperli is a monoclonal antibody immunotherapy that targets PD-1, a receptor on T cells that regulates immune function. Some tumors can hijack PD-1 to turn off immune responses. Drugs that block the interaction between PD-1 on T cells and PD-L1, its binding partner on tumor cells, can release the brakes and restore T-cell activity. Jemperli was first approved in April 2021 for advanced dMMR endometrial cancer; the indication was later expanded to all dMMR tumors regardless of location.

The initial treatment was intended to be followed by chemotherapy, radiation and surgery, but that turned out to be unnecessary. All 12 participants who finished the course of Jemperli and were followed for at least six months achieved complete remission, with no evidence of remaining cancer according to scans, digital rectal exams and biopsies. The remaining patients with shorter follow-up have preliminary evidence of response. No one has relapsed so far, and follow-up is continuing to assess the duration of response.

Jemperli was generally safe and well tolerated, and none of the participants experienced severe (Grade 3 or higher) adverse events that can sometimes occur with checkpoint immunotherapy.

These results provide a framework for so-called immunoablative therapy, Cercek said. The findings highlight the importance of genomic testing to see whether patients have mismatch repair–deficient tumors that are likely to respond to Jemperli. Senior study author Luis Diaz Jr., MD, added that this approach might also work for other types of dMMR cancer, including not-yet-metastatic pancreatic, stomach and prostate cancer.

Commenting on the study, Kimmie Ng, MD, MPH, of Dana-Farber Cancer Institute, said that although the results are “unprecedented,” they cannot yet be considered practice changing until they are confirmed in more patients at other cancer centers with longer follow-up. Ultimately, researchers will be looking to see whether Jemperli improves overall survival. However, a randomized clinical trial could be difficult to conduct because rectal cancer is uncommon—and dMMR tumors are rarer still—and patients and their doctors might opt to use Jemperli off-label based on this study.

Click here to learn more about immunotherapy for cancer.