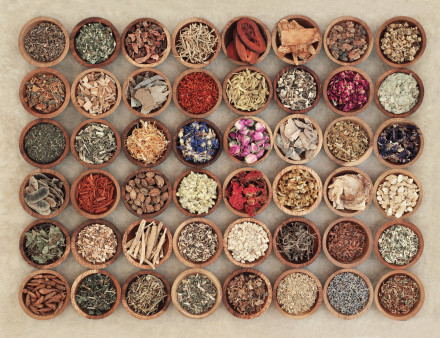 Yoga, meditation, acupuncture and more can be safely used to relieve side effects of standard treatment.

A holistic approach using complementary therapies plus standard medical treatment can help manage cancer symptoms and side effects, according to new guidelines from the American Society of Clinical Oncology. An expert panel found that scientific evidence supports several integrative therapies for people with breast cancer, including meditation, acupuncture, massage and yoga.

But a recent study from Yale School of Medicine found that skipping recommended medical treatment in favor of alternatives can be dangerous. The study showed that people who used alternative therapies, such as herbs, homeopathy or specialized diets, were more likely to refuse surgery, chemotherapy or radiation therapy—and those who opted out of standard medical care were twice as likely to die.

“If patients are using these therapies in addition to effective scientifically proven cancer therapies and their doctors are aware of it, we’re comfortable with it,” says ASCO panel cochair Gary Lyman, MD, MPH, of Fred Hutchinson Cancer Research Center in Seattle. “The only time it becomes an issue is when these are not disclosed or are used instead of conventional effective therapies.” 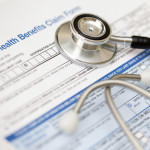