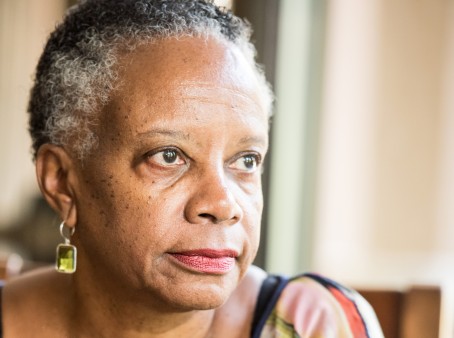 Breast cancer mortality rates are about 40 percent higher among Black women than their white counterparts. Now, new findings published in the Journal of Clinical Oncology suggest that differences in insurance coverage play a major role in such disparities, reports EurekAlert!

For the study, researchers wanted to estimate the contribution of differences in demographics, comorbidity, insurance, tumor characteristics and treatment to the overall mortality disparity between nonelderly Black and white women diagnosed with early-stage breast cancer.” Using the National Cancer Database, researchers then identified 563,497 women (484,760 were white and 78,737 were Black) between ages 18 and 64 who were diagnosed with Stage I to III breast cancer from 2004 to 2013.

In women with hormone-receptor-positive tumors (cancer cells that contain hormones), researchers discovered that the risk of death was 100 percent higher in Black women than white women. However, the excess risk decreased to 25 percent when these patients were matched to white patients by demographics, comorbidities, insurance, tumor characteristics and treatment.

“Health policy makers should ensure that the benefits of important scientific advances in prevention, early detection and treatment of breast cancer are made available to all women, especially Black women, who experience an undue share of the mortality burden from this disease,” wrote the study’s authors. “Equalization of access to care in nonelderly Black women could substantially reduce ethnic/racial disparities in overall mortality of women diagnosed with breast cancer.”

Click here to read about how breast cancer recurrence and death among women who underwent breast-sparing surgery has decreased.