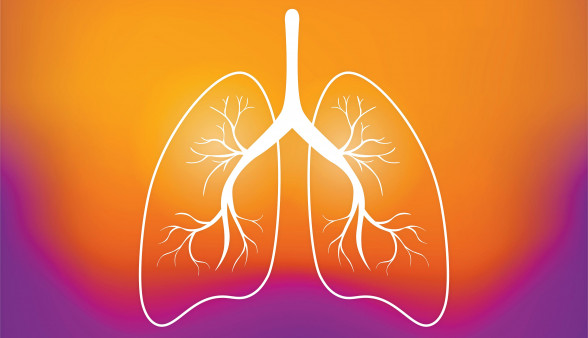 Current smokers and minorities were less likely to seek out screening.

“We found that periodic screening rates for lung cancer were much lower—55% in our overall pooled analysis—than the rates reported in clinical trials,” Maria Lopez-Olivo, MD, PhD, of The University of Texas MD Anderson Cancer Center in Houston, and colleagues wrote. “In addition, the rates varied widely, from 12% to 91%, and were higher when longer periods between initial and subsequent screenings were used.”

In order to lower deaths from lung cancer, those at high risk are advised to receive regular screening with low-dose computed tomography (CT) scans. The United States Preventive Services Task Force currently recommends annual screening for people ages 55 to 80 with a smoking history of 30 pack-years. A pending update lowers the screening age to 50 and the number of pack-years to 20. Smoking one pack, containing 20 cigarettes, every day for a year, constitutes a single pack-year.

But screening for lung cancer through the use of low-dose CT scans is a comparatively recent effort, and interventions have pushed for raising acceptance among at-risk individuals and physicians.

The research team searched through five databases—MEDLINE, Embase, Scopus, CINAHL and Web of Science—between January 2011 and February 2020. From 95 potential studies, they identified 15 cohort studies, that together included 16,863 individuals, for a systematic review and meta-analysis. The researchers looked at adherence rates for lung cancer screening in the United States, traits of people who adhered to screening and diagnostic testing rates following screening.

The average age of these individuals was between 50 and 75; the percentage of men ranged from 42% to 65%. Within this population, smokers made up between 42% to 76%, with their pack-years ranging from 32 to 53.

The study authors found that current smokers were less likely to receive screenings compared with former smokers, as were white individuals compared with all other races, those who had completed at least four years of college and people between ages 65 and 73 compared with those between 50 and 64. There were little data available to assess diagnostic testing rates after abnormal scan results.

“Although there is concern that screening rates nationally are low, equally important is the need for interventions to improve adherence to screening for current smokers and smokers from minority populations to fully realize the benefits of early detection of lung cancer,” wrote the researchers. 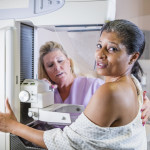 Accuracy of Diagnostic Mammograms May Vary Across Racial and Ethnic Groups