Common, Brittany Howard, Sofia Vergara and others set to appear in the upcoming Stand Up To Cancer telecast have been deeply affected by cancer.

Many of the celebrities who will come together for Stand Up To Cancer’s seventh biennial telecast on August 21st—including Common, Brittany Howard, Sofia Vergara, Ken Jeong and Tran Ho—have been personally touched by cancer.

Scheduled to air August 21 at 8 p.m. ET and PT/7 p.m. CT, the telecast, which will air on all four major broadcast networks as well as many other media platforms across the United States and Canada, will support cancer research and treatment development, including, in recent years, programs to reduce racial disparities by increasing diverse enrollment in cancer clinical trials and raising awareness of cancer screening. Founded in 2008, Stand Up To Cancer (SU2C) has raised more than $603 million. It supports more than 1,950 scientists from over 210 leading institutions, has contributed to nine FDA approvals for new cancer therapies and 258 clinical trials treating more than 19,000 patients.

SU2C’s connection to celebrities affected by cancer dates back to its beginning.  Cofounder Katie Couric, an Emmy Award–winning newscaster and the onetime cohost of NBC’s Today, who lost her first husband to colorectal cancer and one of her two sisters to pancreatic cancer, has been an outspoken advocate for cancer screenings for much of her career. Similarly, many of the celebrities due to appear in the telecast have a personal stake in the cause. 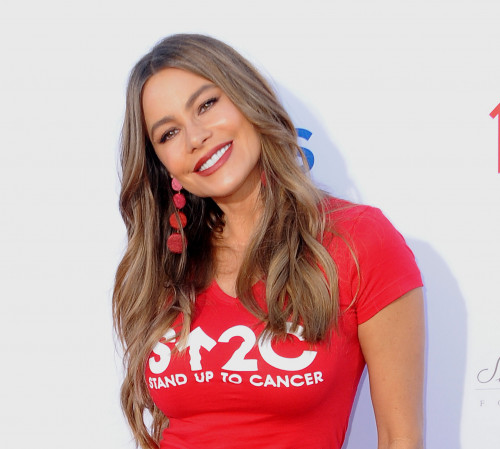 Telecast cohost Sofia Vergara, who shot to fame playing wife and mother mother Gloria Delgado-Pritchett on ABC’s Modern Family, is a survivor of thyroid cancer. The Colombian actress was diagnosed with the disease in 2000, about a decade before she began playing Delgado-Pritchett and beat it with the help of surgery and radioactive iodine. “The most important part of my cancer diagnosis was catching it early. With all the complications and delays the pandemic has caused, it is more important than ever to support Stand Up To Cancer so others have the resources they need for early detection,” she said, according to an SU2C press release. 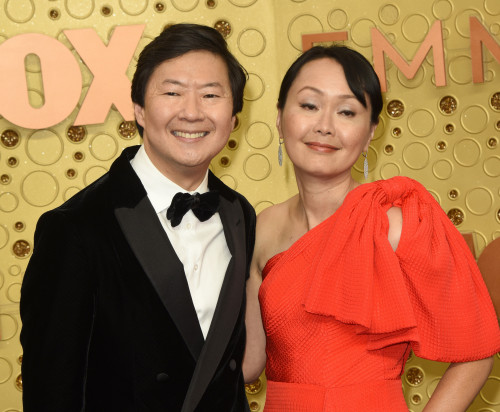 Fellow cohosts Ken Jeong, an actor, comedian and physician, and his wife, Tran Ho, also a physician, also have a harrowing tale to tell. In 2008, shortly after delivering their twin daughters, Ho was diagnosed with Stage III triple-negative breast cancer. The health scare spurred the couple into action.

“Joining forces for cancer research saves lives. We know this because it saved Tran’s life 12 years ago,” Jeong and Ho said, in the release. “Stand Up To Cancer has been fighting against cancer for over a decade, working to ensure that all cancer patients become cancer survivors, like Tran. We couldn’t be prouder to cohost an evening with Stand Up To Cancer dedicated to saving lives.” 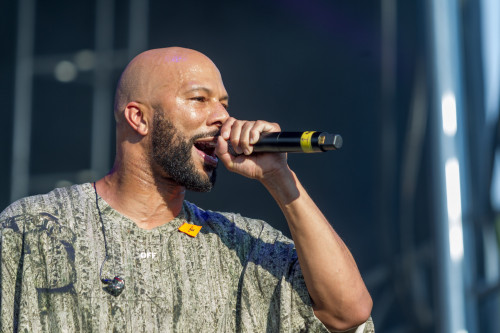 Oscar-winnning rapper and actor Common, who will be performing at the event, including a duet with Stevie Wonder, has also experienced cancer in his immediate family. In 2014, Common’s father died of prostate cancer. “When my father died of cancer, it gave me new awareness and purpose toward healing. I carry his spirit with me in everything I do, and I know he’ll be with me on this special night with Stand Up To Cancer,” Common said.

Other participants have also been touched by cancer. Co–executive producer Jim Toth, who is married to Oscar winner Reese Witherspoon, lost his father to lung cancer in 2009, and Brittany Howard’s sister Jaime died of retinoblastoma, a form of eye cancer, in 1998.

During the show, viewers will be immersed in first-hand stories featuring families who have been impacted by cancer. These moving stories will share the journey of an 11-year-old boy with T-cell acute lymphoblastic leukemia, a woman who has lived with pancreatic cancer for 10 years, and a woman with multiple myeloma whose husband was driven to participate in a SU2C clinical trial because of his wife’s diagnosis. The show will also feature interviews with SU2C-funded investigators who will share the many reasons they are working tirelessly and urgently to improve cancer treatments.

As a kick-off to the televised special, SU2C is launching the #Up2Us to #StandUpToCancer Week on Friday, August 13. The week-long fundraising initiative, ending on Saturday, August 21, will feature exciting live streams, inspirational patient stories, and a dance challenge by pediatric cancer patient and dancer Orli Halpern.

For live updates on the SU2C event, click here.