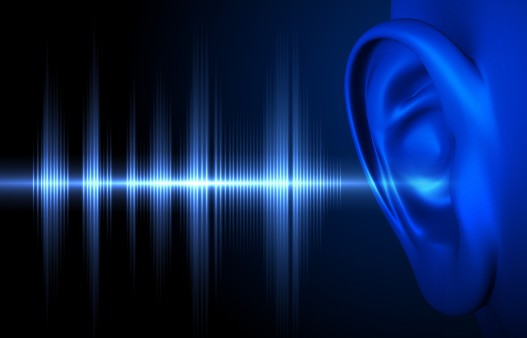 Preventing cisplatin buildup could reduce damage in the inner ear.

The chemotherapy drug cisplatin can build up to high levels in the inner ear, especially in children, explaining why it often causes hearing loss, according to a news release from the National Institutes of Health (NIH).

Cisplatin is a platinum-based medication used to treat many types of cancer. An estimated 10 to 20 percent of people with cancer receive cisplatin or similar drugs, according to the NIH.

By interfering with DNA replication, cisplatin kills both proliferating cancer cells and rapidly growing healthy cells. Along with common chemotherapy side effects such as nausea and nerve damage, platinum-based medications are particularly likely to cause inner ear damage, known as ototoxicity. The NIH says that 40 to 80 percent of adults and at least half of children treated with cisplatin or similar drugs will experience permanent hearing loss.

Lisa Cunningham, PhD, of the NIH’s National Institute on Deafness and Other Communication Disorders (NIDCD), and colleagues studied cisplatin-induced hearing loss in mice and cisplatin buildup in donated tissue from deceased humans.

Cunningham and colleagues observed the highest buildup of cisplatin in the stria vascularis, vascular tissue that helps maintain a positive electrical charge in the inner ear fluid that is required for sound detection, according to the news release.

The researchers concluded that ear damage occurs because this tissue has no way to eliminate the drug, so the cells of the inner ear are exposed to it for a prolonged period. These findings suggest that hearing loss might be prevented if scientists can figure out a way to stop platinum-based drugs from entering the stria vascularis during treatment.

“Hearing loss can have a major impact on a person’s life,” said NIDCD director James Battey, Jr., MD, PhD. “Helping to preserve hearing in cancer patients who benefit from these drugs would be a major contribution to the quality of their lives.”