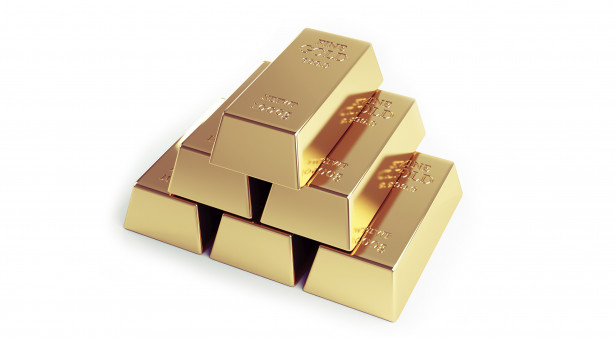 Test Could One Day Identify Cancer in Just 10 Minutes

Researchers have discovered a potential new cancer test that uses gold to identify cancer DNA in the human body. Not only is the technology relatively cheap compared with other screening methods, but it also could provide results in as little as 10 minutes, LiveScience reports.

However, it’s important to note that the news is based on unreplicated testing of relatively few samples of DNA and no clinical trials are currently in the works. Researchers said the technology is promising but “very proof of principle at this point,” meaning it could be some time before an instant cancer test becomes available.

Still, the research is exciting. For the study, scientists at the University of Queensland’s Institute for Bioengineering and Nanotechnology focused on the or the chemical modifications to DNA that turn genes on or off. Previous research has shown that the pattern of DNA modification in cancer cells differs from those in non-cancer cells. This latest study discovered that these different patterns, or methylation landscapes, appear to have an affinity for gold.

To investigate this theory, researchers developed a test that exploits this affinity. The gold nanoparticles change color in the presence of cancer DNA. The result is a simple and fast test that could potentially detect cancer in as little as 10 minutes.

Scientists acknowledged that their test needs much further study before they can make concrete claims about its efficacy, “but it looks really interesting as an incredibly simple ‘universal marker’ of cancer,” said the study’s senior author Matt Trau, , a professor and senior group leader at the institute. It’s also promising “as a very accessible and inexpensive technology that does not require complicated lab-based equipment like DNA sequencing,” he added.

Thus far, researchers have tested their technology on about 200 samples from cancer patients and healthy people and have found the test to be up to 90 percent accurate in detecting cancer. Currently, the test detects only the presence of cancer generally in the body, not the type of cancer or location. 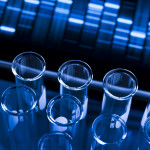