Trump Laid Out His Ideas for Lowering Drug Prices. Now What?

Stocks of drug companies are rising—and that’s not a good sign for consumers.

It’ll come as no surprise to you that Americans pay more for their meds than anyone else in the world. Acknowledging this fact, President Trump laid out a blueprint for lowering prices in a speech he gave on Friday.

As The New York Times put it: “The drug industry’s formidable lobbyists had won some key victories, even if they did not escape entirely unscathed. Many proposals were light on detail and will need action by Congress to become real.”

The Washington Post agreed, as you can tell by the headline “Trump’s Drug Price Retreat Adds to the List of Abandoned Populist Promises.”

Want proof that Trump’s vision will not have much effect on lowering prices? Note that stocks for big pharma companies and pharmacy benefits managers actually went up after Trump’s speech.

But what did Trump propose? The Times summarized six takeaways:

Upon closer examination, many of the ideas don’t pan out. For example, it does seem unfair that other countries can access the same meds at much cheaper prices. But as an op-ed by Charles M. Silver and David A. Hyman in STAT news points out, forcing other countries to pay more is absolutely no guarantee that drug companies will lower their costs domestically. The op-ed also notes that some of Trump’s ideas are promising, such as making it easier for generic meds to enter the system.

But how did our country land in this predicament anyway? Vox offers an easy-to-follow explanation illustrated with nifty graphs. Be sure to read “The True Story of America’s Sky-High Prescription Drug Prices.”

Then you can better decide what you think about Trump’s blueprint. 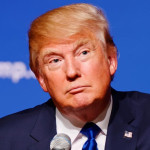 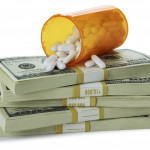 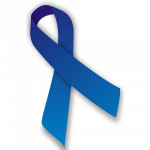