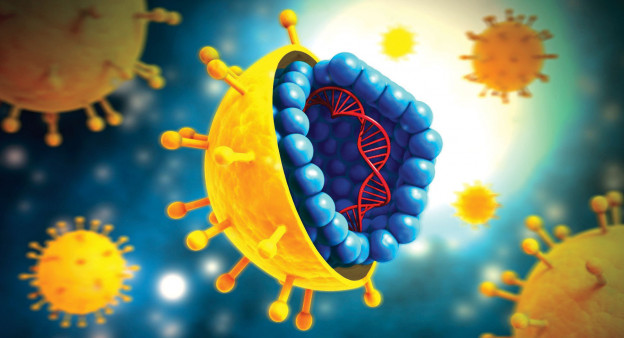 Vosevi Is Effective as Salvage Therapy for People With Hepatitis C

The three-drug combination cured most people who had experienced previous treatment failure.

More than 90% of people who were not previously cured with direct-acting antiviral therapy for hepatitis C were subsequently successfully treated with Vosevi (voxilaprevir/velpatasvir/sofosbuvir), according to study findings presented at the AASLD Liver Meeting.

Up to 5% of people with chronic hepatitis C virus (HCV) infection do not achieve sustained virologic response (SVR) after their first course of direct-acting antivirals (DAAs). SVR, or an undetectable HCV viral load 12 or more weeks after completing treatment, is considered a cure.

HCV treatment guidelines recommend Vosevi for people who did not achieve SVR with prior DAAs. This combination worked well in clinical trials, but real-world data for difficult-to-treat patients are lacking, so Christiana Graf, MD, of Goethe University Hospital in Frankfurt, and colleagues analyzed the effectiveness of this retreatment regimen.

This retrospective analysis included patients in the European Resistance Database who had been unsuccessfully treated with two or three DAAs. They were retreated at 173 centers in Germany, Switzerland, Belgium and Austria between May 2015 and November 2020. The participants were retreated with Vosevi for 12 weeks; 4% also received ribavirin.

The researchers reported complete follow-up data for 433 people. Of these, 77% were men, and the median age was 55 years. Two thirds were previously treated with a sofosbuvir-based regimen, such as Harvoni (sofosbuvir/ledipasvir); 24% had tried an NS5A plus NS3/4A inhibitor combination, such as Zepatier (grazoprevir/elbasvir); 17% had tried Epclusa (velpatasvir/sofosbuvir without voxilaprevir); and 11% had previously received a three-drug regimen.

Most people had factors that affected their ability to respond to treatment. Just over half had HCV genotype 1, and 40% had hard-to-treat genotype 3. More than 80% had resistance-associated substitutions in the NS3, NS5A or NS5B regions, viral mutations that can make antiviral therapy ineffective. Over one quarter had two such substitutions, and about 4% had three or more. Some 39% had liver cirrhosis, 9% had liver cancer and 3% had received a liver transplant.

After completing the course of treatment and 12 weeks of follow-up, 94% of participants overall achieved SVR in a per-protocol, or as-treated, analysis, Graf reported.

On the other hand, treatment efficacy was not impacted by resistance-associated substitutions or ribavirin use. The SVR rate was somewhat lower for people with HCV genotype 3 (92%), but the difference did not reach statistical significance. The prior regimen generally did not affect retreatment outcomes, but people previously treated with Epclusa were less likely to be cured with Vosevi (87%). However, in a multivariate analysis, liver cirrhosis and a history of liver cancer were the only independent predictors of treatment failure, Graf said.

Seven people who did not achieve SVR received “rescue treatment.” All six patients who were retreated again using Mavyret (glecaprevir/pibrentasvir) plus sofosbuvir with or without ribavirin were cured. One person with HCV genotype 3, liver cirrhosis and liver cancer was retreated with Epclusa plus ribavirin but relapsed after completing therapy.

These findings show the “excellent overall effectiveness of [Vosevi] in patients with prior treatment failure in a real-life setting,” the researchers concluded. 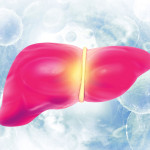