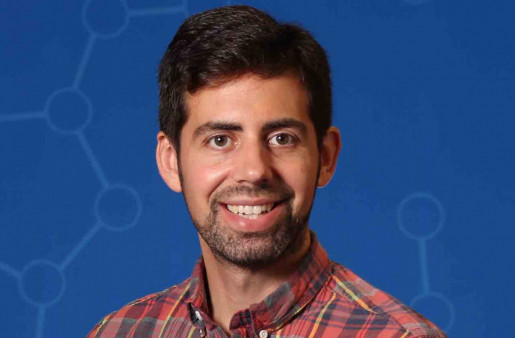 Surprising new research suggests why 97% of cancer drugs in clinical trials fail to stop cancer in patients and never make it to market.

They used CRISPR genome editing to knock out DNA that more than 180 previous studies had identified as essential in developing cancer. These genes are targets of many drugs in clinical trials — targeted therapies are aimed at the specific genes, proteins, or tissues cancer cells rely on to thrive. However, Dr. Sheltzer’s results found that the drugs may not actually hit the targets researchers intended.

When the paper’s authors removed these “essential genes” from the genomes of cancer cells, one at a time, the cells continued to grow, showing the genes were not critical to cancer survival. However, drugs targeting these genes killed the cancer cells even without their target available.

The 10 drugs and drug targets studied were discovered using RNA interference, an older gene-editing technology that may have led researchers down the wrong path. This suggests that many drugs in clinical trials are working in unknown ways to kill cancer cells, perhaps hitting unknown targets. When clinical trials enroll patients whose cancer is propelled by one protein, but the drug hits another, then the drug may fail. Often researchers never figure out why, and the drug drops out of development--an unsolved mystery.

Dr. Sheltzer hopes the research inspires more analyses into why so many cancer drugs don’t help patients and development of ways to validate drug targets.

This research was published in Science Translational Medicine on September 11, 2019.