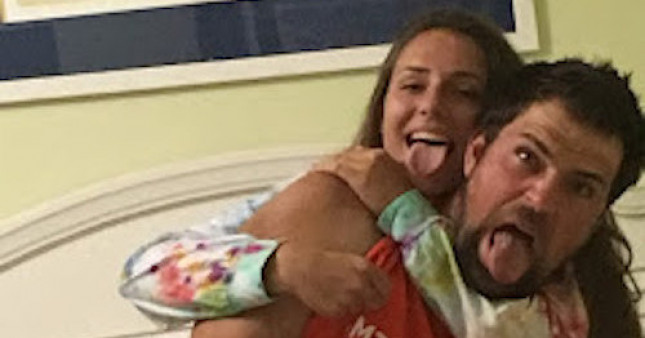 My little sister responds to my testicular cancer diagnosis.

When Justin told me he was diagnosed with cancer, it felt like a bus slammed into me. I immediately started crying because, in my mind, cancer immediately means death, which I know isn’t always the case, but that’s always my immediate thought. Once he explained how everything was going to be okay and he had surgery to remove it, I felt a little better but I was still terrified. I couldn’t lose my brother. There’s no way.

A little later when Mom told me that his testicular cancer spread to his lymph nodes, my heart dropped.

I knew that wasn’t good at all. Mom, Dad and Justin all told me that he was going to be perfectly fine but it’s so scary knowing someone you love so much has cancer and you can’t do anything to help. Mom told me he has to go through chemotherapy, which is another word I don’t like because it’s very scary. I know everything is going to be okay, but I’m still terrified that something will go wrong. Being told that your brother has cancer is one of the worst things I’ve ever been told. I know I have to be strong because I know he is, but it’s just so hard when you don’t know what’s happening.

Courtney is my sister. From her birth, we have been best buddies, and apparently have taken thousands of selfies. It was not hard to find a picture of Goober and Bo-Bo for this post. 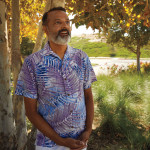