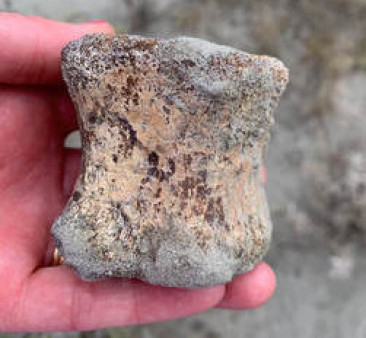 Journey Homewards and Nancy Sinatra’s “You Only Live Twice”

I continue to see this second remission as an oasis. This inner space is finite and precious.

The bucket list travel continues on! We are on our way home, back to Nova Scotia, travelling back across Canada. Initially, we crossed to Vancouver, then sailed on a cruise to Alaska. The latter had a land part of the journey that took us across the state to Dawson City, Yukon. Afterwards, we flew back to Vancouver, drove the jawdropping Sea-to-Sky highway of BC, and continued from thence over the Rockies. Now, we are on the glorious prairie.

The geography I have seen has been staggering: stupendous mountains and expansive vistas, voluminous rushing rivers, weird and enigmatic badlands. The enormity of the landscapes is matched only by the ancientness of their histories. I am surrounded by story. In each place, stories are told of the land, and the peoples of it. Mostly, these are stories of backbreaking work to build railways and farms and homesteads, or to endure the same. How small are our little lives in the great scope of things? In Alberta, I held in my hands the bones of a dinosaur dead 75 million years. Such an experience puts one’s own story and one’s own mortality in perspective. I will pass away as we all will — and even the land will eventually alter into unimaginable forms. It has always been so.

My left leg remains numb and dysfunctional due to that post-surgical femoral nerve damage. I can walk on it now. It seems such a small price for being able to eat, travel, sleep, and relate like a person. After two years of brutal treatments for cancer and its complications, it often seemed that anything even approaching normality was forever out of reach. Cancer is a glacier that carves each time it retreats.

I continue, however, to see this second remission as an oasis. This inner space is finite and precious. Mindfulness enhances my repose. Each day is a sanctuary to rest within. If only I could stay here forever!

Today’s song is Nancy Sinatra’s 1967 version of “You Only Live Twice” from the Bond film of the same name. I remember it fondly as the radio background when I a little girl. I choose it for how it echoes my travel experiences — the sweeping violins speak of seeing from great heights and descending to breathtaking vistas. But I choose it also for the “carpe diem” resonance of its mystic lyrics, hinting at mortality and second chances. 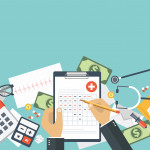