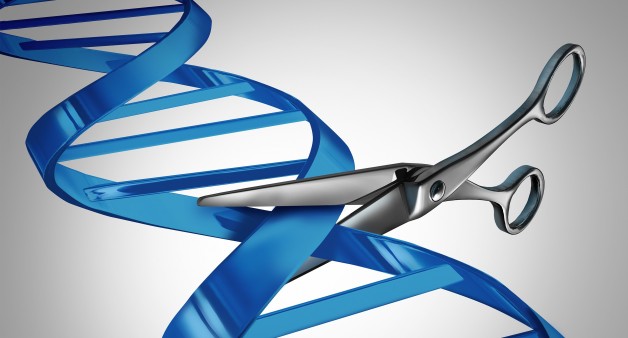 New CRISPR-based genetic diagnostic tool that may make it faster and easier to diagnose acute and chronic diseases.

Feng Zhang, PhD (Damon Runyon-Rachleff Innovator ’12-’14) and colleagues at the Broad Institute, Cambridge, have developed a new CRISPR-based genetic diagnostic tool that may make it faster, less expensive, and easier to diagnose acute and chronic diseases like Zika, Ebola, cancer, and other hereditary disorders. The new tool dubbed SHERLOCK (Specific High-sensitivity Enzymatic Reporter unLOCKing) can detect extremely low concentrations of Zika virus and cancer DNA in blood, urine, and saliva samples. Previous CRISPR systems target DNA, but this system targets and degrades RNA. While scientists have recognized the potential for such a diagnostic tool, this is the first time it is possible to use the system widely to detect small amounts of RNA that could indicate the onset of cancer or other disease. The study was published in the journal Science.

Read more about this research here.

This post original appeared on the Damon Runyon Cancer Research Foundation website. It is reprinted with permission.