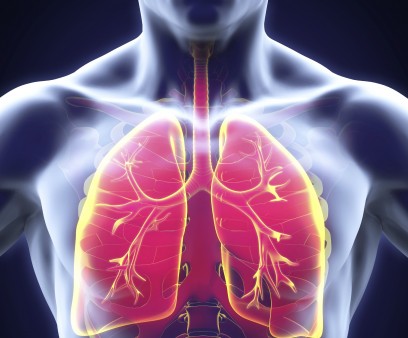 Don X. Nguyen, PhD (Damon Runyon Fellow ’05–’08), of Yale Cancer Center, New Haven, and colleagues, reported new findings that explain the propensity of latent lung adenocarcinoma (LUAD) to relapse. They showed that differential expression of extracellular matrix (ECM) molecules and their interacting proteins contributes to risk of relapse in distinct LUAD subtypes. One protein called hyaluronan receptor HMMR, when overexpressed, was associated with inflammation and poor prognosis. Blocking HMMR in LUAD cells lowered their ability to initiate lung tumors and distant metastases such as in the brain. This study reveals an important mechanism by which disseminated cancer cells can co-opt the inflammatory ECM to persist, leading to brain metastases. The results were published in the journal Cancer Research.

Read more about this research here.