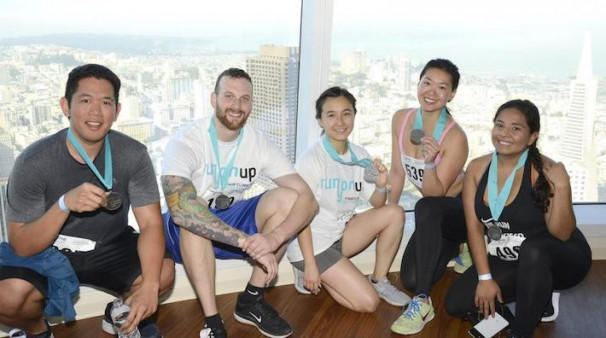 Race to the Top of Salesforce Tower Benefits Cancer Research

Runyon Up participants climbed the building’s 61 stories, the fastest in just over 10 minutes.

Approximately 450 supporters took part in Runyon Up, the first fundraising stair climb held at the newly opened Salesforce Tower in San Francisco on October 21. Climbers faced a unique vertical challenge in the 61-story building, the tallest in San Francisco, and were rewarded with breathtaking views from the top.

“We are grateful to all the participants, volunteers and sponsors who helped make Runyon Up at Salesforce Tower such a fantastic event,” said Yung S. Lie, PhD, incoming president and chief executive officer of Damon Runyon. “Every dollar raised funds research to prevent, diagnose and treat cancer.” Yung has deep roots in the Bay Area. As a Damon Runyon Fellow, she studied cell migration at the University of California, San Francisco. Nearly 25% of the 210 current Damon Runyon awardees are stellar scientists at Bay Area institutions, including Stanford, UC San Francisco and UC Berkeley. 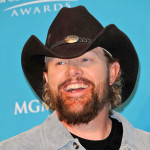