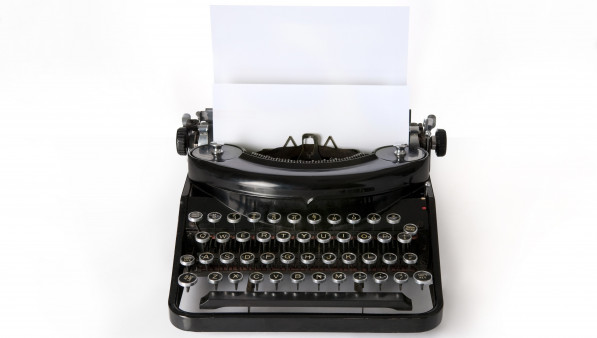 Writing About Not Writing

Perhaps more fundamentally, being otherwise occupied has distracted me to a degree from the omnipresence of cancer.

I can easily count on one hand the number of positive things about living with cancer and still have a number of fingers left over for other purposes, such as crossing them to assure I do not jinx myself by thinking that there is anything positive about cancer. (Having cancer does little to make one less superstitious.) But one of the few fingers I could count is one for being able to share my experiences through writing about them.

Cancer is such a terribly isolating experience in countless ways. Consequently, when I am able to express my thoughts and concerns and fears — and even some hopes (fingers still crossed) — I am able to mitigate that loneliness to a not insignificant degree. By sharing these writings I have been able to connect with others who are unfortunately also having similar experiences. And despite the best intentions of family and friends, what it is like to endure cancer is really only truly knowable to others who share such a diagnosis.

Lately, however, and for reasons that I do not really understand, I have been unable to write much of anything. There are some facile explanations that I could proffer: The start of a new year is always a busy time — I don’t have any resolutions I am trying to uphold but I feel compelled to help others observe theirs. And the return of the kids to school and the start of winter activities — and resumption of year-long ones — eats up a sizable portion of each day. Even if the hours involved are not that great, the constant juggling of matters make it hard to sit and think for anything longer that the briefest of periods.

And then there is work. As anyone who has read virtually anything I have written knows, “lawyering” is one of my least favorite ways to spend my time. But it does pay the bills, and as much as I do not enjoy it I feel nonetheless compelled to act somewhat the adult and work when I can. To that end, I was quite busy (for me) the last month of 2019 and into all of this first month of what some insist is the first year of a new decade. Interestingly, however, I have not minded doing my legal work nearly as much as I had in the months leading up to chemo and then in the time thereafter. I cannot really explain this newfound détente with my career, other than to wonder if having some form of productivity has made me feel less incomplete than living with cancer has left me.

Perhaps more fundamentally, being otherwise occupied has distracted me to a degree from the omnipresence of cancer. Make no mistake; thoughts of cancer are never out of view and not a day goes by when something about it does not darken my mood. But because I am in a rather long stretch between oncology appointments (thanks to my forced surprise visit to my doctor in November when I thought I was dying from the common cold) I have had fewer occasions to put these ruminations on the front burner. In fact, I had one of the few pleasant “cancer-related” surprises yesterday when I realized my next appointment is not next month but the following one. When one has cancer, one takes any victories one can get.

Nevertheless, I feel very much adrift. In a strange way, cancer has been such an overwhelming part of my life that being distracted from it makes me feel rather untethered. Cancer is so fundamentally altering of one’s life and all that surrounds it, that I am finding it very challenging to balance between living my life and living my life with cancer.

Complicating matters immeasurably is the fact that I recently learned of two other cancer sufferers who finally succumbed to this dreadful disease. Although I did not know either well, I was “Twitter friends” with both and their passing shook me. This is one of the many conundrums with cancer: To feel connected, it is so helpful to be close with others with the same fate. Yet, because it is cancer, definitionally many — if not most — of these relationships will end far too soon and far too painfully. The loss does not offset the gain from these friendships, but it would be untruthful to say that it is not extremely difficult to voluntarily become close to those you know have the odds stacked against them.

Even among those of my cancer tribe who are doing as well as one can hope, I have not been in touch much of late. I usually so look forward to reading their postings and tweets and other musings; it gives me a lift and a sense of commonality. Yet somehow I have managed to fall woefully far behind in even reading the very important things these friends are sharing. Add to my list of woes a sense of guilt over being a sub-optimally supportive friend.

Perhaps because of all of the above, I have found myself struggling to find a new direction, much less a purpose. I very much want to be more engaged with others who are struggling as I, but somehow I just cannot find the wherewithal to make myself do it. Is it fear? Is it willful blindness? Is it just laziness? My money is on a combination of those, with laziness — and its ugly cousin procrastination — taking an outsized role. I imagine that this phase will pass. Although, as noted, I have an unexpected month’s reprieve from the sheer terror of waiting for lab results and having my lymph nodes prodded (all of which are inconveniently located in rather personal areas), I have been “doing cancer” for too long now to know that this whatever-it-is will not last. Cancer will become in the near-future a front-burner issue once again. Hopefully it will not stay there, but I only have so many available fingers to keep crossed. 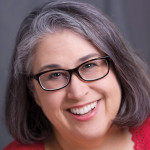