My first trip to Yosemite National Park was, like so many of my trips, a spontaneous one, and it had the potential to not turn out well at all. But it didn’t. 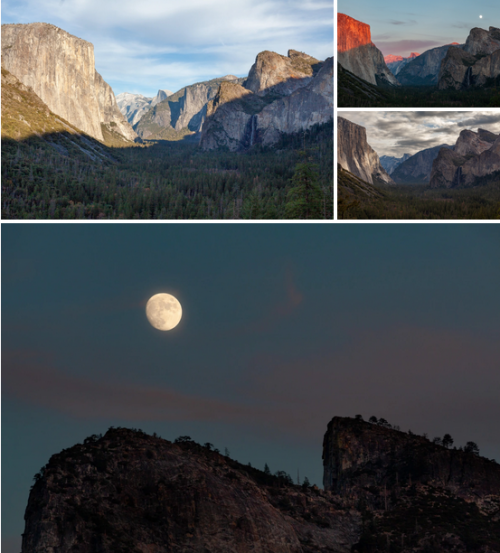 I was in the Navy and had shipped my relatively new Nissan 200SX from Honolulu to Oakland, California in as part of my latest transfer to a new command. My plan was to pick up my car and drive it to Chicago and leave it with my parents before heading off to spend a year on Diego Garcia in the British Indian Ocean Territory. The kicker was that I picked up my car on 23 December 1985, and the thought of driving a little two-door coupe with Hawaii license plates across the Sierra Nevada and Rocky Mountains in the dead of winter was a tad disconcerting.

A college friend (you know who you are—thanks!) let me crash in…

This post originally appeared on Dan’s Journey through Prostate Cancer on November 22, 2021. It is republished with permission.