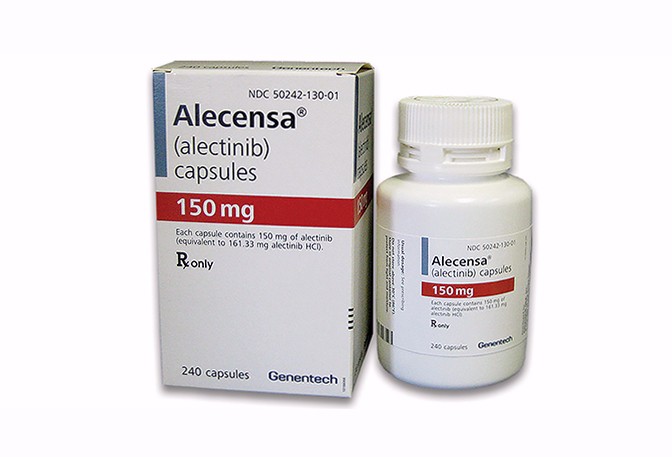 Dosing Info: Alecensa is taken as a capsule twice daily.