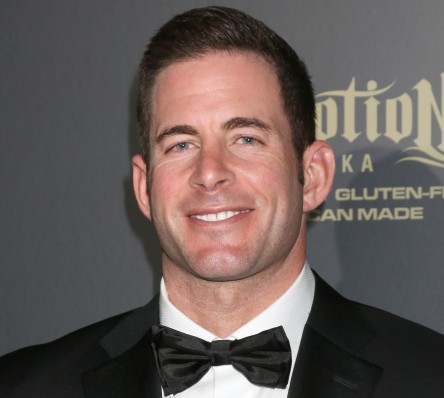 Back in 2013, the star of the popular HGTV home-redo show Flip or Flop found out around the same time that he had both testicular and thyroid cancer. (Rather remarkably, the thyroid cancer was detected when a fan contacted his producers, noting that, while watching the show, she saw a lump on his neck.) “Getting the thyroid cancer was hard enough, and then a few weeks later learning I had testicular cancer, I literally thought I was gonna die,” he told Good Morning America. “I just didn’t want to come out with it. It was more of a personal thing.” Now, both cancers are in remission after treatment.