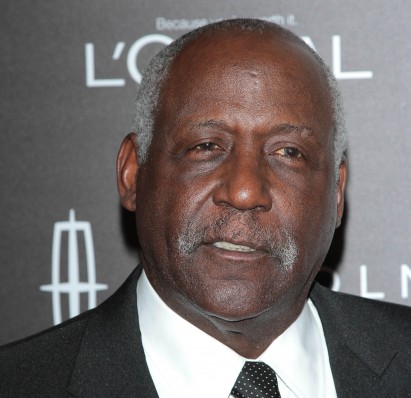 The actor, 77, who’s often been called the first black action hero for his portrayal of the title lead character in the 1971 classic Shaft, was shocked to learn he had breast cancer in 1993, after finding a lump in his chest. He was successfully treated with a mastectomy but waited until his fifth year when he was cancer-free to go public with the news—which he did at a celebrity golf benefit for breast cancer services. “I just got up and told everybody that I was a breast cancer survivor,” he told ABC News in 2007. “The room was totally silent. I think it dawned on people that men can be affected by this too.”

Roundtree recently talked more about publicly revealing his diagnosis. “Coming out of the closet about my breast cancer episode, that was an eye-opener for me because I really got to experience the fact that men are so cavalier about their health issues and want to sweep it under the rug,” he told Extra. “So I came out about it and the response was incredible.” Roundtree continues to raise awareness about male breast cancer and recently reprised his role as John Shaft in the 2019 Shaft film.