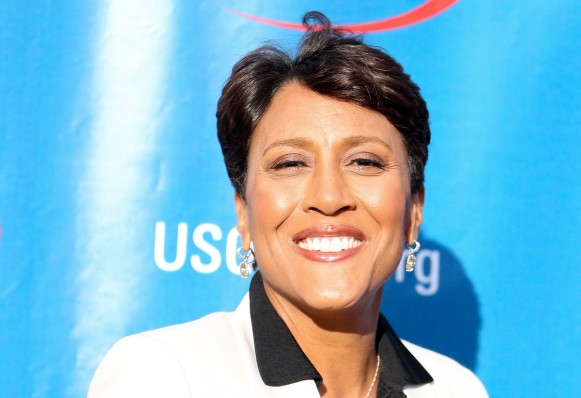 The adored Good Morning America anchor underwent surgery and then chemo and radiation for breast cancer in 2007. She worked as much as she could during the treatment, telling ABC that she was going public with the news "in case you tune in and it looks like Kojak is sitting next to Diane [Sawyer, her cohost].” But her treatment for breast cancer is linked to the rare blood disorder myelodysplastic syndrome, which nearly killed her in 2012. Fortunately, Roberts beat that, too, thanks to a bone marrow transplant—she just celebrated five years of survival.

Roberts recently appeared in Lifetime’s new PSA for its “Stop Breast Cancer For Life” initiative, which runs throughout the month of October in support of the Breast Cancer Research Foundation.