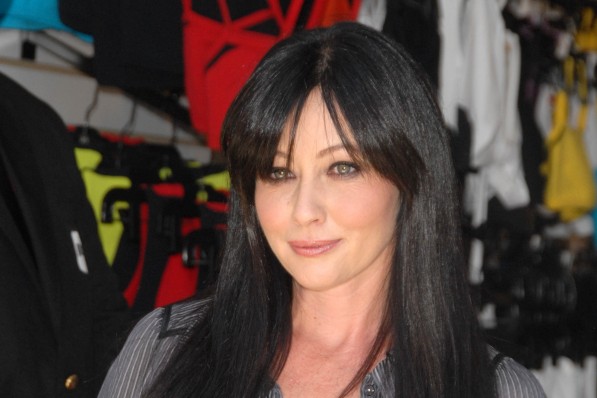 The Beverly Hills 90210 star revealed in March 2015 that she had breast cancer that had spread to her lymph nodes. For treatment, she chose estrogen therapy and then a lumpectomy before moving on to a single mastectomy and chemo and radiation once she learned the cancer was more advanced than previously thought. She announced via Instagram in April 2017 that she was in remission, posting, “As every single one of my fellow cancer family knows, the next five years is crucial. Reoccurrences happen all the time. Many of you have shared that very story with me. So with a heart that is certainly lighter, I wait.”

In January 2020, in an exclusive interview with ABC News, Doherty revealed that she’d been diagnosed with Stage IV breast cancer. “My cancer came back,” she said. “I don’t think that I’ve processed it. It’s a bitter pill to swallow in a lot of ways.” While coming to terms with her diagnosis, Doherty appeared on the 90210 reboot, BH 90210. Doherty knew that eventually her diagnosis would come out, so she wanted people to know that “life doesn’t end the minute we get that diagnosis.”