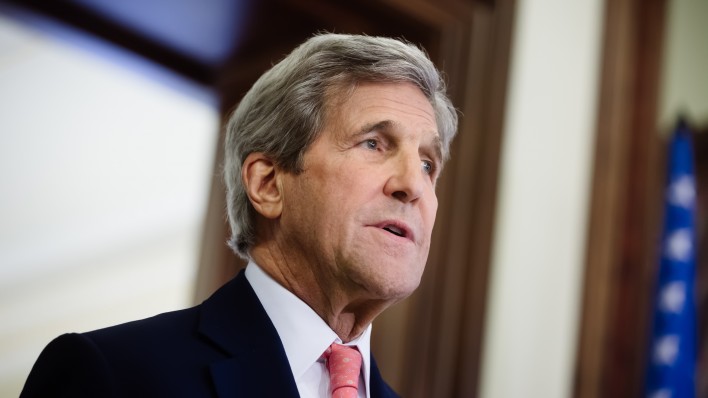 A former U.S. senator from Massachusetts and secretary of state under President Obama, Kerry, 75, was already running for president in late 2003 when he announced that he would undergo surgery for prostate cancer. “It may sound strange to some of you, but I really feel very lucky as I stand here,” he said. “And the reason I feel lucky is that I’m going to be cured. I have early detection, and the earliest stage that is really, almost, possible to be detected.” He is far from the only politician with a prostate cancer history: Bob Dole still ran for president in 1996 after his diagnosis, but Rudy Giuliani gave up his plans to run for Senate in 2000 after his.