These Star Baseball Athletes Get Real About Prostate Cancer 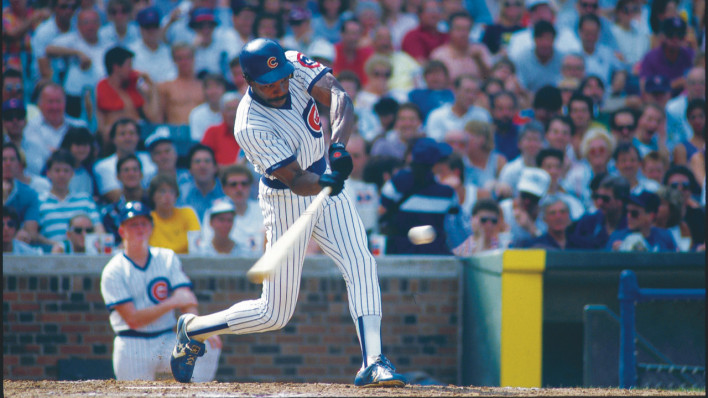 Andre Dawson Courtesy of Fans for the Cure

Dawson is considered the greatest player in the history of the Montreal Expos, setting franchise records in 11 categories. As a member of the Chicago Cubs in 1987, he was named the National League Most Valuable Player. He is one of only six players in history to hit 300 home runs and steal 300 bases and was elected to the Hall of Fame in 2010.

Dawson was diagnosed with prostate cancer in 2012 and had surgery to remove his prostate that same year. “My advice to men is to get tested,” he says. “My brother tested positive, and he had barely turned 40. Don’t think this happens only later on in life. You have to take your physicals and stay on top of your health as much as possible.”

“The word cancer scares you, even the thought of it. I was aggressive. Once I was diagnosed, I was operated on less than a month later. I didn’t want to fool around with it. I still have my blood work every year to make sure there are no recurrences.”