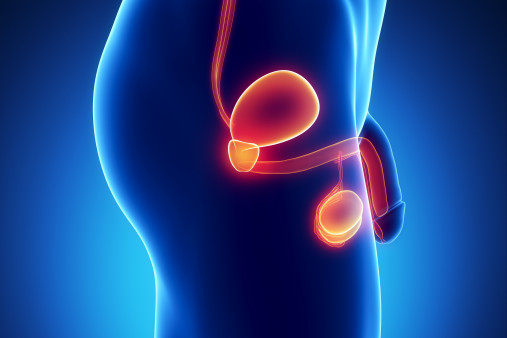 While disease progression was higher in Black men, their rates of metastasis and mortality were similar to those of white men.

Active surveillance is a safe option for Black men with low-risk prostate cancer, according to a study published in JAMA.

About one in nine men will be diagnosed with prostate cancer, making it the most common malignancy in men after skin cancer. Since it is known to often progress slowly, men with low-risk prostate cancer can sometimes forgo treatment. In such cases, active surveillance, involving regular blood tests, prostate exams and biopsies, is done to hold off on treatment and delay related side effects.

Earlier studies have reported that Black men are more than two times as likely to die of prostate cancer compared with white men. Also, Black men with low-risk prostate cancer may develop a more aggressive variant, with a higher chance of disease progression, metastasis and related death. So the safety of active surveillance as an option for Black men remains ill-defined.

Rishi Deka, PhD, of the University of California, San Diego, and colleagues compared the clinical outcomes of Black and white men with low-risk prostate cancer who were being actively monitored.

As part of a retrospective cohort study, they included Black and white men diagnosed with low-risk prostate cancer in the U.S. Veterans Health Administration Health Care System between January 2001 and December 2015. Their last follow-up was on March 31, 2020. Active surveillance included at least one additional biopsy and no definitive treatment requirement within the first year of being diagnosed.

Click here to read the study abstract in JAMA.

Click here to read a commentary on the study in JAMA.