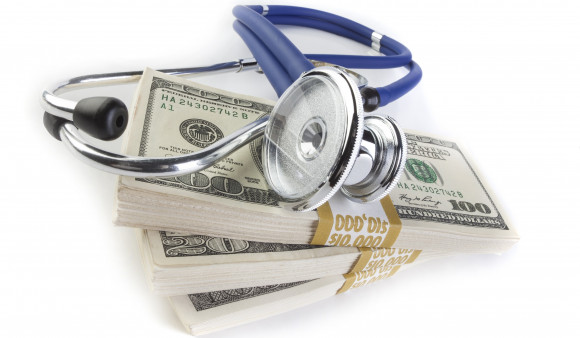 There is a growing need for financial intervention at multiple levels to help cancer survivors minimize their risk of financial hardship.

American cancer survivors, particularly those 64 years or younger, faced substantial medical financial hardship and sacrifices in spending, savings, or living situation, according to data from a survey published in Cancer Epidemiology, Biomarkers & Prevention, a journal of the American Association for Cancer Research.

“As the number of cancer survivors grows, the costs of cancer treatments rise, and patient cost-sharing increases, there is a growing need for financial intervention at multiple levels to help cancer survivors minimize their risk of financial hardship,” said epidemiologist Xuesong Han, PhD, senior principal scientist in Health Services Research at the American Cancer Society. “We hope our findings will inform the development of future health policies and interventions in care delivery.”

Participants detailed the effects of their cancer, cancer treatment, and how their cancer experience has affected their finances, health insurance coverage, and employment status. Financial hardships included problems paying medical bills, financial distress, or delaying or forgoing medical care due to cost concerns. Financial sacrifices due to cancer included changes in spending and use of savings as a result of cancer treatment and its lasting effects.

Of the 401 cancer survivors aged 18 to 64 years, 54 percent reported they had faced medical financial hardship as a result of cancer diagnosis and treatment, and 54 percent said they had made financial sacrifices in spending, savings, or their living situation. Nearly a quarter reported trouble paying medical bills, needing to borrow money, or filing for bankruptcy due to cancer diagnosis and treatment. More than 40 percent were worried about finances and almost 30 percent were worried about forgoing or delaying care because of cost concerns.

Financial hardship has been linked to higher symptom burden and worse quality of life, and in extreme cases, such as bankruptcy, it is associated with an increased risk of death, Han explained.

“Provisions of the Affordable Care Act that have expanded insurance coverage options, such as the Medicaid expansion, have been associated with reductions in financial hardship among cancer survivors in other studies,” Han explained. “Employers can play a large role in mitigating hardship through flexible workplace accommodations such as availability of paid and unpaid sick leave, and supportive programs for both survivors and family members.”

The main limitations of the study were the potential for recall bias in the self-reported surveys and lack of data on clinical features of cancer stage and treatment. The researchers defined measures of insurance coverage, family income, and number of comorbidities as current estimates at survey time, however they defined measures of financial hardship and sacrifices as ever occurring.

The authors declare no conflict of interest.

This announcement was originally released on January 15, 2020, by the American Association for Cancer Research. It is republished with permission. 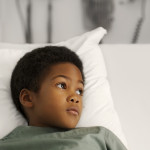 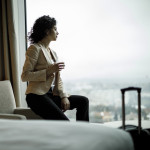