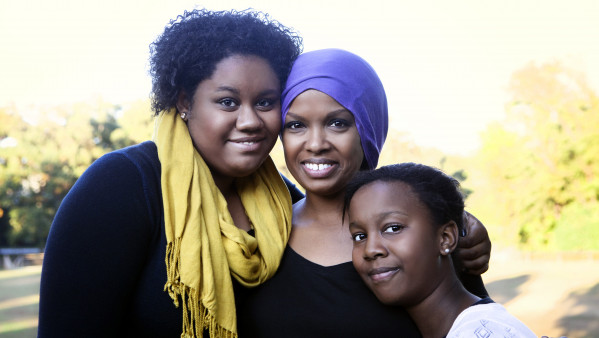 “Black women demonstrated a far higher percentage of distant metastases even after accounting for age and stage at initial breast cancer diagnosis,” Julia Blanter, MD, of the Icahn School of Medicine at Mount Sinai in New York City, and colleagues concluded.

Blanter’s team conducted a study to identify differences in the occurrence of distant metastases among Black and white women with breast cancer who were treated within the Mount Sinai Health System between 2013 and 2020.

Using electronic medical records, the researchers analyzed data from 441 women, of whom 340 self-identified as white and 101 as Black; their median ages were 57.5 and 55.9 years, respectively. The median follow-up period was 3.12 years for white women and 2.51 years for Black women.

Overall, 11 individuals showed evidence of distant metastasis, defined as metastasis to a secondary organ, as opposed to a lymph node,at any time post-diagnosis. These included seven Black women (6.9%) and four white women (1.2%).

In a multivariate analysis that adjusted for age, race and stage at diagnosis, the researchers found that distant metastases were more likely to occur among younger women and those diagnosed at a later stage. Moreover, Black women were nearly sixfold more likely to experience distant metastasis compared with white women.

“These findings suggest that racial disparities still exist in the development of distant metastases, independent from a late-stage diagnosis,” wrote the researchers. “The source of existing disparities needs to be further understood and may be found in surveillance, treatment differences or follow-up.”