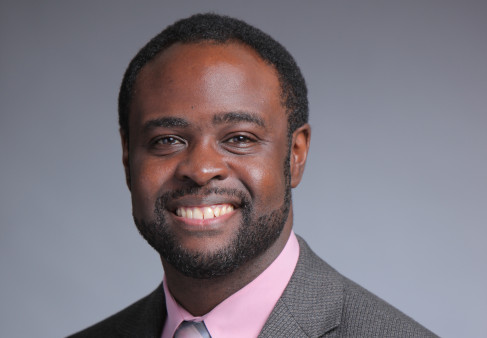 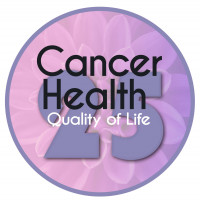 In his first year of medical school at the University of Chicago, Joseph Ravenell, MD, discovered just how motivating a good haircut is for Black men. The research study he was part of reported that for Black men, looking good was an important element of feeling healthy.

That led to an intervention: free haircuts. To encourage Black men to attend community primary care clinics, each participant got a free haircut. The purpose “was to let men know that we, too, valued how they looked as well as how they felt, and that what was important to them was important to us,” Ravenell explains in a TED Talk titled “How Barbershops Can Keep Men Healthy.” It was been viewed more than a million times.

“For Black men, the barbershop is not just a place where you get your hair cut or your beard trimmed,” Ravenell says. “It’s a safe haven for Black men. It’s a place where we go to get away from the stress of the grind of work and sometimes homelife, a place of loyalty and trust.”

Contrast that with a doctor’s office. “Some of our earliest research on Black men’s health revealed that for many, the doctor’s office is associated with fear, mistrust, disrespect and unnecessary unpleasantness,” he tells the TED Talk audience. “The doctor’s office is only a place that you go when you don’t feel well. And when you do go, you might wait for hours only to get the runaround and to be evaluated by a stoic figure in a white coat who has only 10 minutes to give you and doesn’t value the talk.”

Now a board-certified internist at NYU Langone Health, Ravenell, 48, an associate professor of medicine, and an associate professor of population health at the NYU Grossman School of Medicine in New York City, has gone on to show how barbershops and other trusted community institutions can play a pivotal role in reducing racial cancer disparities for both men and women. Ravenell is coleader of NYU’s Perlmutter Cancer Center’s Community Outreach and Engagement Program.

Community institutions—barbershops for sure, but also churches, mosques and social service agencies—can be a surprisingly powerful force in countering racial health disparities in cancer, Ravenell has found in numerous peer-reviewed studies. He has been a principal investigator of multiple clinical trials funded by the National Institutes of Health and Centers for Disease Control and Prevention to test community-based strategies to improve colorectal cancer screening and cardiovascular disease prevention among Black men in urban settings.

The Men’s Health Initiative, which Ravenell established in New York City in 2010, has partnered with more than 200 community-based organizations (especially barbershops) to provide cancer education to more than 20,000 New Yorkers. It has enrolled over a thousand older Black men in studies to address colorectal cancer screening. (Aging Black men are at much higher risk of dying prematurely of colorectal cancer than any other group in the United States and less likely than their counterparts to be diagnosed at an early stage of the disease, according to NYU.)

A recent initiative of the Perlmutter Cancer Center that Ravenell is contributing to is Stamp Out Cancer Brooklyn. It will focus on ways to prevent cancer, including weight loss, tobacco cessation, vaccination against infection-related cancers (such as the HPV vaccine) and early detection. Among other underserved communities, it will target immigrants, including Chinese, Arab, Bangladeshi, Mexican and Russian speakers. Says Ravenell, “Stamp Out Cancer Brooklyn allows that kind of bidirectional conduit so that we are serving the community’s needs from a public health perspective as well as making sure that we prioritize what they perceive as important.”