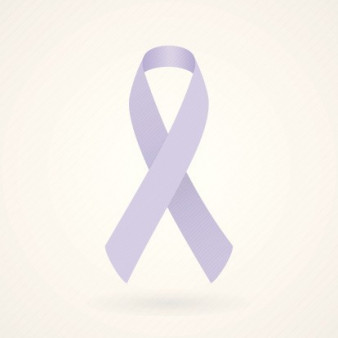 Adults under the age of 50 also tend to be diagnosed at an advanced stage.

The incidence of esophageal cancer is increasing among adults under the age of 50. These individuals also present with disease at a more advanced stage, according to results reported in Cancer Epidemiology, Biomarkers & Prevention.

“The magnitude of late-stage disease and poor cancer-related survival in this age group were surprising findings for us,” Prasad Iyer, MD, of the Mayo Clinic, Minnesota, said in a press release. “We are also concerned by the trend of increase over the past four decades.”

Thus far, limited data has been available for younger individuals with esophageal cancer. Iyer and colleagues studied time trends for incidence rates and outcomes of esophageal adenocarcinoma for individuals below the age of 50 years.

To do this, they used the Surveillance, Epidemiology, and End Results 9 database, which includes data from 18 geographic regions that represent 35% of the United States population, to identify 34,443 individuals with esophageal adenocarcinoma who were diagnosed between 1975 and 2015. They were split into three age groups: those younger than 50, those between the ages of 50 and 69 and those at least 70 years old. On the basis of their disease, they were classified into those with localized, regional and distant (metastatic) disease.

The team studied trends in incidence, disease stage and survival for three time periods: between 1975 and 1989, between 1990 and 1999, and between 2000 and 2015. They used models that considered single and multiple variables simultaneously to establish mortality predictors. The authors cautioned that their findings did not take into account comorbidities, as such data was unavailable in the database.

Hashem B. El-Serag, MD, MPH, of the Baylor College of Medicine, Texas, told MedPage Today that growing prevalence of obesity among younger people and the resultant chronic gastroesophageal reflux disease (GERD) could be contributing to the increase in esophageal adenocarcinoma among younger adults. "GERD that starts during childhood is also known to persist as a chronic condition in adulthood, and it’s possible that the reported increase in childhood GERD also underlies the observed trends in esophageal adenocarcinoma,” he said.