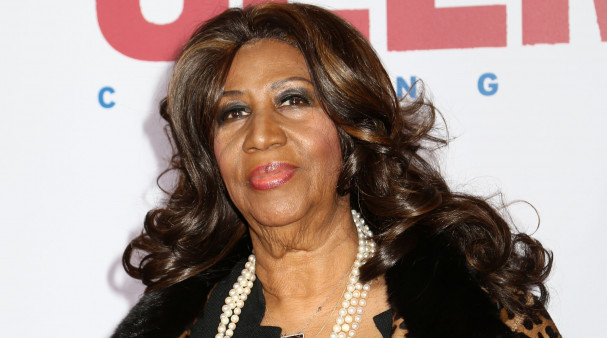 The “Queen of Soul” lost her battle with pancreatic cancer.

R-E-S-P-E-C-T. That’s what Aretha Franklin, the “Queen of Soul,” demanded. And it’s exactly what she got. Now, it is with heavy hearts that we must pay our respects and say goodbye to the queen. Franklin died of pancreatic cancer today at age 76, reports the Associated Press.

“Franklin’s official cause of death was due to advanced pancreatic cancer of the neuroendocrine type, which was confirmed by Franklin’s oncologist, Dr. Philip Philip of Karmanos Cancer Institute,” her family said in a statement.

The average lifetime risk for men is about 1 in 63; for women, it’s about 1 In 65. African Americans are slightly more likely to develop pancreatic cancer than their white counterparts. Age, family history, weight and tobacco use are also risk factors for the disease.

Franklin battled several health issues in recent years that eventually led her to retire from touring in 2017. But the music legend’s career spanned six decades.

She was responsible for dozens of hits, including “Respect,” “(You Make Me Feel Like) A Natural Woman,” “I Say a Little Prayer” and “Think.” Twenty of her songs reached No.1 on the R&B charts.

However, it doesn’t stop there. Franklin won 18 Grammy awards and in 1987 became the first woman inducted into the Rock and Roll Hall of Fame. She also received several other accolades, including a star on the Hollywood Walk of Fame, a Grammy Lifetime Achievement Award and a Presidential Medal of Freedom.

“We have been deeply touched by the incredible outpouring of love and support we have received from close friends, supporters and fans all around the world,” said Franklin’s family. “Thank you for your compassion and prayers. We have felt your love for Aretha, and it brings us comfort to know her legacy will live on.”

Editor’s note: Franklin’s doctor and advocates clarified that she had a neuroendocrine tumor in the pancreas, not the more common pancreatic adenocarcinoma.