Fame doesn’t prevent cancer. But celebrities who share their cancer stories can help educate, raise awareness and reduce stigma. These boldfaced names are some recent examples: 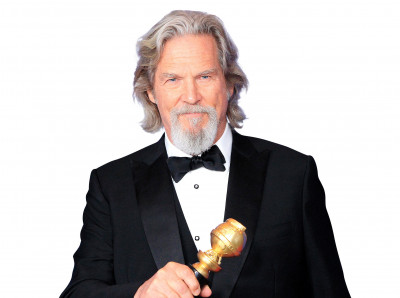 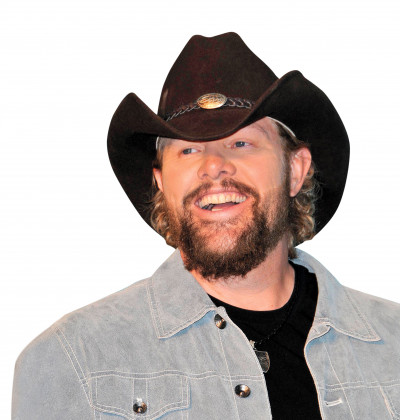 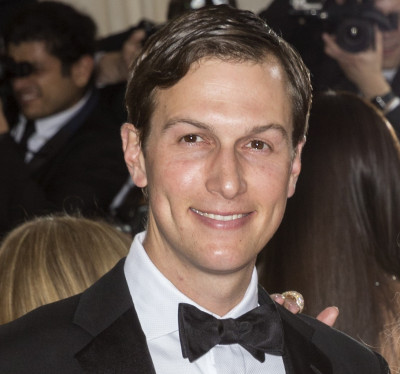 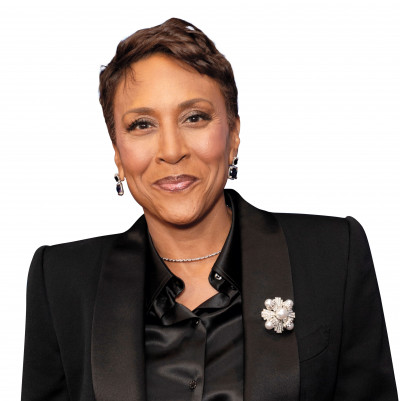