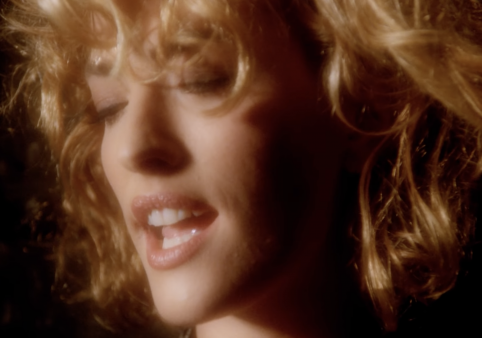 One of the original supermodels of the ’80s and ’90s, Tatjana Patitz also starred in George Michael’s video for “Freedom! ’90.”

Born in Hamburg and raised in Sweden, Patitz entered a modeling contest when she was 17 and moved to Paris, but her career didn’t take off until photographer Peter Lindbergh began shooting her. One of his images of her and four other supermodels—Christy Turlington, Cindy Crawford, Naomi Campbell and Linda Evangelista—appeared as a British Vogue cover in 1990. The photo inspired George Michael to have the models lip synch to his song “Freedom! ’90” for the David Fincher–directed video (watch the video at the top of this article).

Patitz appeared on over 130 magazine covers, CNN notes, but she chose a quieter, private life than her famous peers, preferring to live close to nature in California. She is survived by her son, Jonah.

Visit the Breast Cancer Basics to learn more, including information about symptoms, diagnoses and treatments. And click #Breast Cancer for a roundup of articles on the topic. You’ll find headlines such as: