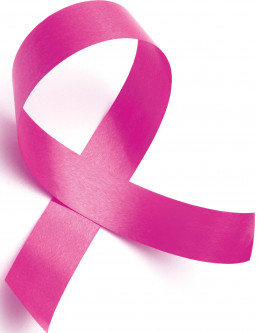 Removal of the primary breast tumor may be warranted in women who respond well to targeted therapies.

Women with breast cancer may benefit from surgery even if they are diagnosed at the most advanced stage of the disease.

Unlike women with early cancer confined to the breast, those with metastatic breast cancer traditionally do not undergo surgery. But removal of the primary breast tumor may be warranted in women with HER2-positive tumors who respond well to targeted therapies like Herceptin (trastuzumab).

Ross Mudgway, of the University of California Riverside School of Medicine, and colleagues conducted a retrospective study of more than 3,000 women with HER2-positive Stage IV breast cancer. They found that those who underwent surgery had a higher overall survival rate than those who were not offered or opted out of surgery—a 44% reduction in the risk of death.

But numerous factors come into play when deciding on surgery, including coexisting health conditions and the impact of a major operation on quality of life.

“The decision to undergo breast surgery, especially a mastectomy, can often be life-changing, as it affects both physical and emotional health,” Mudgway said. “The patient’s own feelings about whether or not she wishes to have surgery should be considered.”