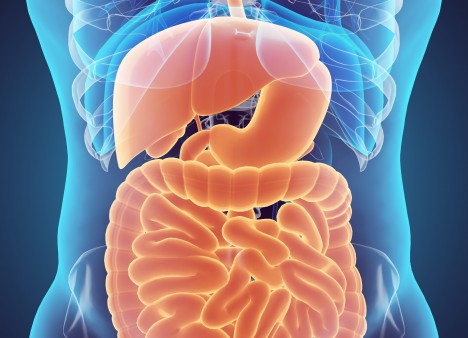 Vietnam Vets May Be at Risk for Rare Bile Duct Cancer

Vietnam veterans across the country have now been warned that they might be at risk for a rare bile duct cancer, after a recent  Department of Veterans Affairs (VA) study found that hundreds of individuals who served in the Vietnam War may have been unknowingly infected by a carcinogenic parasite while in Southeast Asia, The Associated Press reports.

The news comes after the VA commissioned a small pilot study this spring to look into a potential link between liver flukes commonly ingested through raw or undercooked fish and cholangiocarcinoma, a rare form of bile duct cancer that affects a series of thin tubes that reach from a person’s liver to their small intestine. VA doctors noted that it can take decades for symptoms to appear and by then, individuals often have just a few months to live.

Of the 50 blood samples submitted to the study, researchers said more than 20 percent tested positive for liver fluke antibodies. Those who received a positive result were then notified of their elevated cancer risk. VA doctors, surprised by the results, say they plan to conduct broader research on the links between liver flukes and the veterans with cancer.

This isn’t the first time the AP has reported on bile duct cancers among Vietnam vets. Last year, reporters found that about 700 veterans with cholangiocarcinoma have been seen by the VA over the past 15 years but that less than half of them submitted claims for service-related benefits, mostly because they did not know the disease was potentially connected to their service in Vietnam. In fact, the VA rejected 80 percent of these initial requests, despite the fact that the government authority posted a warning on its website this year saying that veterans who ate raw or undercooked fish while in Vietnam may be at risk.

The worms that cause the bile duct cancer are endemic in the rivers of Vietnam and can easily be wiped out early on with antibiotics. However, if left untreated, they can live for decades in their hosts without making them sick. Over time, the parasites can cause swelling and inflammation of the bile duct, which can lead to cancer. Signs of a late stage of the infection include jaundice, itchy and weight loss.