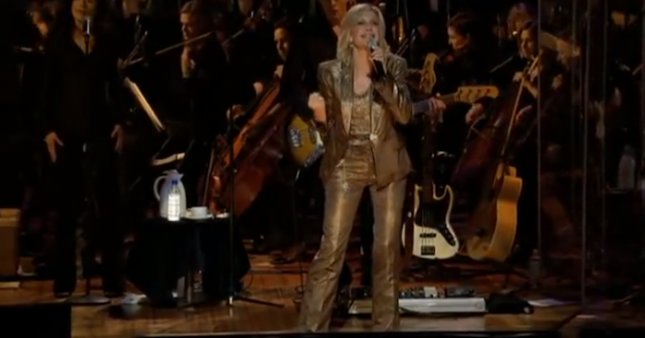 It has now been over three months since the mother of all surgeries. I am doing well in terms of overall energy and lack of pain. However, my quality of life is marginal given my iatrogenic VVF bladder defect. When they told me I will have to live this way for 7 more months, I went as low into despair as I have ever been on this journey. But I know I must fight this desolation — otherwise, I will go under. And I cannot go under.

So we are proceeding with summer plans, which involves camping in our little trailer and our river cruise in Paris. I am hoping that I can manage these adventures, given the defect and the oral chemo I am on. Last time I was on this drug I developed “hand and foot syndrome,” in which the soles of the feet become so hot they blister and peel. To help forestall this problem, we have invested in a transport chair — sort of a stroller for adults. It will help me get around Paris without taxing my feet. And Andrew, ever the engineer, is installing an electric assist on our bicycles. It feels good to have some enjoyable things to look forward to, no matter how blighted I am.

As for the bladder defect, the NS urologist is of the opinion that an open abdominal repair is too risky, and instead wants to give me a permanent urostomy. A local urogynecologist has said she can repair it, but I would be left with a vagina only one inch long. Not great choices.

But a wonderful option for a second opinion has come about through warm, spooky Facebook magic! Learning of my plight on FB, a woman with the same rare name as my mother (Janette) texted her own surgeon, a pelvic reconstruction expert of great renown in Dallas, Texas. He agreed to review my records — and lo and behold HE CALLED ME AT HOME!!! We spoke for about an hour, and he was every bit as knowledgeable and compassionate as his devoted fans said he was. His patients in Dallas love him and believe in him so much that they have offered to put me up in their houses!!!! Not only that, but this doctor is a dead ringer for Mark Dorreen, beloved oncologist of The Cancer Olympics fame. So I will be flying to Dallas in late June for a consult. Of course, he cannot commit if he can help me until he sees me. If I can be repaired, I cannot have it done before October, after my chemotherapy has ended. The Dallas doctor said he would never have me fly all that way and spend all that money if he were not optimistic he could repair me in a less invasive and catastrophic way. I wept with relief.

It is coming on time for Relay for Life! Hoping you all can make donations. To do so, click here. You will get an online tax receipt right away.

And today’s song? “Magic” was Olivia Newton-John’s hit from her 1980 soundtrack album Xanadu. It was her first chart-topping song before her greatest hit, 1981’s “Physical.” Spending five weeks at the top of the US charts, it is her greatest Adult Contemporary hit single to date — and she holds 4 Grammys. Just weeks prior to his death, John Lennon named “Magic” as one of his favourite songs of that year.

This song can have several meanings. Some take to mean that the singer’s self-esteem is pushing him or her on to greater things. Some think it reflects the words and intentions of a devoted spouse. Others say that it is about a spirit guide, or guardian angel. I like all those interpretations; but most of all, I like its dreamy exaltation, and its re-invocation of joyful teenage moments.

As many know, Olivia Newton-John had a recurrence of her breast cancer after 25 years remission. I am not the only one who has a freakish cancer course. Today I hope that her own song can serve as her own inspiration, as it does for me and millions of others.