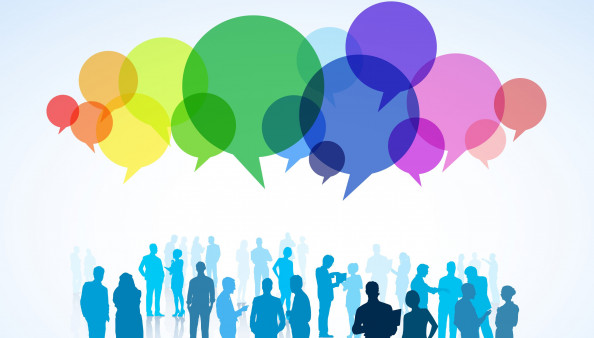 If you’re not going to acknowledge reader comments, why bother giving us the option to do comment in the first place?

This article discussing PSA recurrence showed up in my reader about the same time that I went for my PSA test, so it was pretty timely.

(I’m not a subscriber to Protastatepedia, so I can’t see the full articles that they post.)

One of the things that Dr. George talks about is the PSA doubling time as an indicator to aggressiveness. Using the Memorial Sloan Kettering Cancer Center PSADT calculator, my doubling time was 35 months before this week’s reading; now it’s at 155 months.

Yes, that last reading is most likely and anomaly skewing the results. Or perhaps the 0.13 reading was the anomaly and I’ve been holding steady at the 0.10-0.11 range for a while. The next test will tell.

I like the idea of treating this as more of a chronic illness than something to go after aggressively given my numbers. We’ll have that discussion with the doctor on 18 April.

Getting on my soapbox for a second…

Prostatepedia certainly doesn’t seem to want to engage their readers. I left a comment on their blog and, when it wasn’t even moderated let alone answered, I left the same comment on their Facebook page. It’s now gone.

If you’re not going to acknowledge reader comments, Prostatepedia, why bother giving us the option to do comment in the first place?

Here’s what I wrote:

I know that for years, BCR after a radical prostatectomy was defined as hitting a PSA level of 0.2 ng/ml. But with the advent of the ultra sensitive PSA test, I’ve seen some suggest that BCR occurs with a PSA as low as 0.03 ng/ml. Others define it as three consecutive increases in PSA regardless of the value. Not having a clear and widely accepted definition is infuriating to those of us with an increasing PSA.

Cookson, et al., did a review of published articles on the topic of BCR (J Urol. 2007 Feb;177(2):540-5.). They reviewed 145 articles and found 53 different definitions of BCR. Needless to say, from a patient’s perspective, that just boggles the mind.

I had a radical prostatectomy in January 2011, and had undetectable PSAs for 54 months when it became detectable at 0.05 ng/ml in September 2015. We’ve been testing every four months ever since, and my most recent PSA in December was 0.13 ng/ml. Using the MSK PSADT calculator, my PSADT is around 32 months.

Last May, I saw a radiation oncologist for the first time when my PSA was at 0.11 ng/ml, and he recommended starting salvage radiation therapy right away. Given my slow PSADT, I opted to continue to monitor. When I saw the urologist in December, he said that I haven’t even hit BCR yet because I hadn’t hit 0.2 ng/ml.

I’m not asking for medical advice on what I should do, but I do believe that ANY discussion about biochemical recurrence includes how recurrence is defined and/or how the definition is evolving.