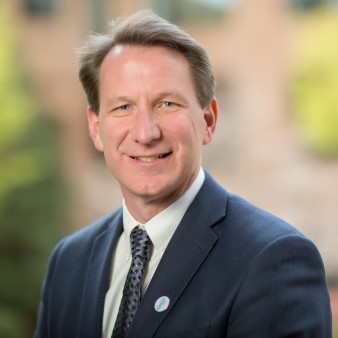 Where Innovation Comes From

At the end of last year, Norman E. Sharpless, M.D., was appointed director of the National Cancer Institute (NCI). In this critically important role, he oversees the federal government’s $6 billion annual investment in cancer research. We know him well, as Dr. Sharpless has served on the selection committee for the Damon Runyon Clinical Investigator Award. Recently, Dr. Sharpless spoke about his vision for the NCI and said this about what drives innovation:

“From my experience, the most innovative science comes not from a top-down approach, but from creative thoughts bubbling up in unexpected places. And I believe the way to nurture that process is by creating an atmosphere where bright young scientists are encouraged to investigate unconventional and high-risk ideas, which, occasionally, may lead to the next big breakthrough. That creativity is cultivated in an environment of stable funding and access to top-notch infrastructure, limited bureaucracy, and freedom to pursue the most promising ideas.”

We couldn’t agree more! This is the exact mission of the Damon Runyon Cancer Research Foundation—to give new generations of brilliant young minds the freedom and resources to pursue radical new strategies and approaches against cancer. We are thrilled to have a leader at the NCI who understands how important it is to invest in new talent with bold ideas and look forward to partnering with him to accelerate breakthroughs.