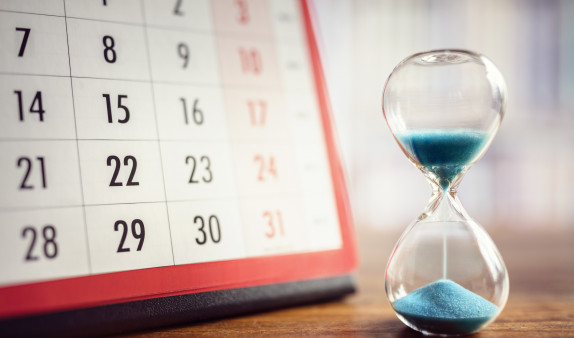 I compiled a list of health issues that plagued me this year. Get comfy because the list is long!

I can’t believe 2020 is around the corner. Just when I think a year can’t get any worse or filled with more challenges, I get a whole new slew of health issues. I’ve been reflecting a lot this week. I will make this a two-part series to discuss these challenges and the extraordinary opportunites of 2019.

I compiled a list of health issues that plagued me this year. Get comfy because the list is long!

Tried my 5th post breast cancer medication called Aromasin (Exestamine) to help prevent recurrence. Once again, my body is completely intolerant of it. It stressed my body out so badly within the first two weeks that I developed shingles on my left arm, hand and left side of my face.

For those who have never had the shingles, it’s essentially adult chickenpox. According to the handout my dermatologist at Preston Ridge Dermatology, PC gave me, here is the definition of shingles.

They are a painful skin rash that often blisters, caused by the zoster or chickenpox virus. Anyone who has had the chickenpox can get shingles. A weakened immune system seems to play a role in re-awakening this dormant virus, so people are more likely to get shingles after an illness, serious injury or stressful event. It usually occurs only on one side of the body.

Of course mine would be on the cancer side — the left. They are extremely painful and have to be treated within a certain timeframe for antibiotics to work properly. 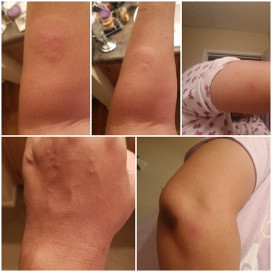 My oncologist (my 4th one in three years due to previous one retiring) officially agreed there are no other options for the type of breast cancer I had and my pathology. It’s always tough hearing that. He said the only thing left to try is only available if I ever become metastatic. Lovely.

I landed in the ER due to severe dehydration and vertigo. I had been feeling odd for about two weeks. My head was pounding. I was quite dizzy and nauseous. I just pushing on and going to work every day.

I started feeling a tightness in my chest and pressure. I had never felt like that before and having difficulty breathing. I was initially going to call an ambulance but knew the cost would break me thanks to the high deductible of my health insurance. Since I only live two exits away from Northside Hospital, I elected to drive myself ever so slowly to the ER around 2am.  I didn’t call my mother or even tell anyone what was going on just yet.

My BP was 187/112 when I arrived to the ER. I didn’t even know blood pressure could get that high. I was scared to death. I realized it must be serious because three doctors came in after reading about my breast cancer history. I finally called my mother around 3am. She was not pleased that I drove myself and waited so late to call her. Once mother arrived, that’s when the doctors told us they feared I would have a stroke. I wasn’t released from the ER until almost 10am after hours of fluids and getting my blood pressure down to a below critical level. 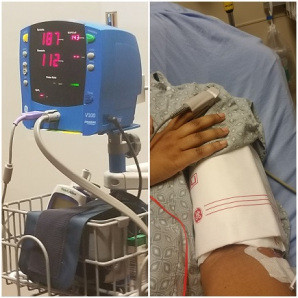 Literally two weeks later, I had developed what I thought was the flu. My temp was 104.1. After three days in this misery and temp not going down, I went to my primary doctor’s office and saw the PA. I was tested for the flu but was negative. Again, I was having trouble breathing. When the PA listened to my breathing, she didn’t hear anything concerning. I asked for an x-ray and she agreed. I wanted to be sure.

It was pneumonia!!!!! I wish I had taken a picture of her face when she looked at the x-ray. She shook her head in disbelief and kept saying, “I couldn’t hear it, and would’ve missed it if you hadn’t insisted on an x-ray.”

By this point, I was so physically weak from pushing myself so hard for years on end, that my body officially shut down. I called my supervisor and said I needed a two-month medical leave. She was so fantastic and immediately supported my decision. It was so sudden in the company’s eyes but a long time coming in my eyes.

I was basically an empty gas tank.

So the pain was much higher than I anticipated. It was the first time ever that I finished a complete bottle of pain medication. 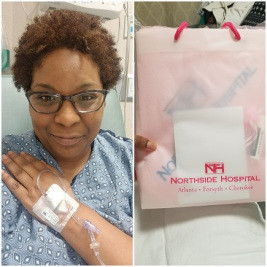 I received a new diagnosis last Thursday. I am very upset this doctor told me I have spondylitis in my spine through the patient portal. I was to call and set up an appointment for next steps. I’m furious she wouldn’t call to actually tell me what that means. So me being me, I have been researching and still have no idea exactly which type I have or anything. I went to a website called myspondylitisteam.com and found this information below.

Spondylitis is an autoimmune disease, meaning that pain and inflammation are a result of the body’s immune system attacking its own tissues. No one knows yet exactly what causes spondylitis to develop in some people, but it is now believed that genetics play a significant role.

I pitched a fit and will be seeing a different doctor at Northside but at a different location than that other doctor. It is unacceptable to give me news of a new diagnosis through the portal.

Needless to say, it’s been another exceptionally rough and painful year on many levels — physically, mentally, emotionally, professionally and financially. Even when I want to give up and just curl into a ball forever, I continue to get up each day and push forward.

I suppose that’s the meaning of resilience. Something deep within will not allow me to give up even when I’m aching to do so.