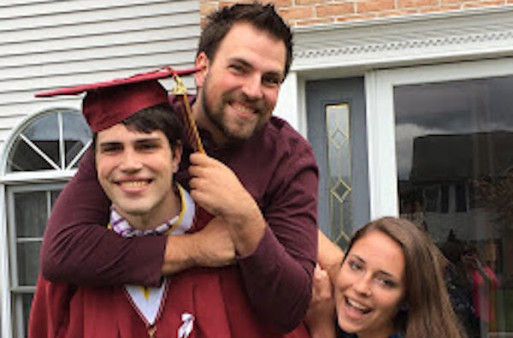 Kyle, Courtney and me

My brother responds to my testicular cancer diagnosis.

When you first told me that you had cancer, I was in denial. I was like, no way is this real. He’s only 25 and he’s the only brother I have. Your dry sense of humor and your way of telling me you and Mallory were engaged also made me think maybe you were yanking my chain. But then as you kept texting and got more and more serious about it, it slowly sank in.

You actually do in fact have testicular cancer.

And that’s when I lost it mentally. It was like the air was pushed out of my lungs and was replaced with ice. I couldn’t believe it. Even though we don’t talk much anymore or hold congressional sessions like we used to and don’t always get along, you’re my brother and I love you. I couldn’t imagine a world without you in it or a world where you’re that sick. I know eventually everyone dies, but that’s not supposed to be now. That’s not supposed to be you. Hell, I’m tearing up again just typing this. But then Mom told me about the options and how you caught it soon enough to be in a position where you’re most likely going to be ok. As weird as this sounds, I’m so happy you checked yourself regularly enough to find it. All of this has been made a lot easier knowing that you’re going to be ok. It was very tough at first (and still is to a point, knowing that, even though you’re most likely not going to die, you still have cancer), but I know you’re strong enough to beat it. And I’m here for you through hell and high water. But if it’s low, I’m going home. Haha, I love you Justin. I’m here for you no matter what; never forget that.

Kyle is my brother. As he referenced, we are not as close as we once were, but brothers always have a special bond. I love you too, Senator. 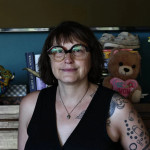 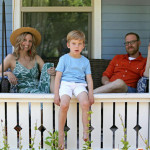