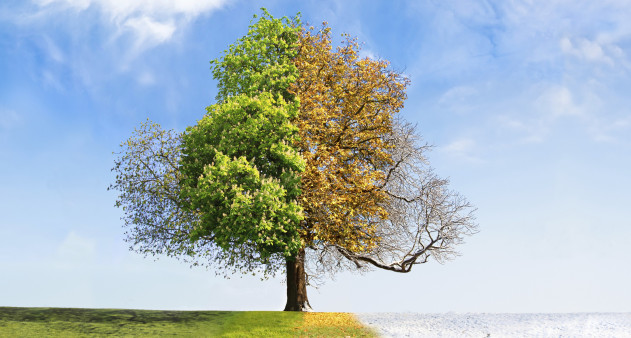 Whether consciously or subconsciously, I came to terms with the idea of recurrence a while ago.

So it’s been 90 months since my radical prostatectomy. How am I doing?

Status
With a continuously rising PSA, it’s time to face that reality that I have a biochemical recurrence and the cancer is back. Now it’s just a matter of trying to figure out what to do about it. Far easier said than done.

Emotions
Whether consciously or subconsciously, I came to terms with the idea of recurrence a while ago. What I’m really struggling with right now is how I’m going to make the decision as to whether to proceed with salvage radiation therapy now, later, or even at all. I have no idea how I’m going to make that choice and be satisfied that it’s the right one. When I chose surgery and my surgeon after my initial diagnosis, I was completely satisfied with my choice, had no regrets, and never second-guessed it once. I’m lacking that confidence right now.

Incontinence
On the whole, I’m still doing well with incontinence—well into the mid-90% dry range. I have noticed, however, a few more unexpected minor leaks popping up than what I’m used to. That’s concerning, especially if I choose salvage radiation therapy and its potential side effects.

The leaks usually happen when I’m more physically active (especially lifting something heavy), so if I know I have that kind of activity planned in my day, I’ll throw a thin pad in my underwear for good measure.

Sexual Function
It seems that my ability to achieve decent erections has regressed a little, too. I’m probably more in the 70%–85% range now. Good enough to achieve an orgasm, but questionable for much more than that. Of course, if I have salvage radiation therapy, those numbers will likely drop significantly, especially because only one nerve bundle was left behind.

Summary
My first-ever visit to a radiation oncologist in May was a defining moment for me. It certainly took its emotional and physical toll from me. I was so mentally and physically exhausted from the research and constant thoughts that I just had to stop and step away. I know I have a major decision ahead of me at some point in the future but, for now, I’m content with not thinking about it at all at the moment.

I know I’ll get snapped back into reality when I go for my next PSA test on 1 August 2018.