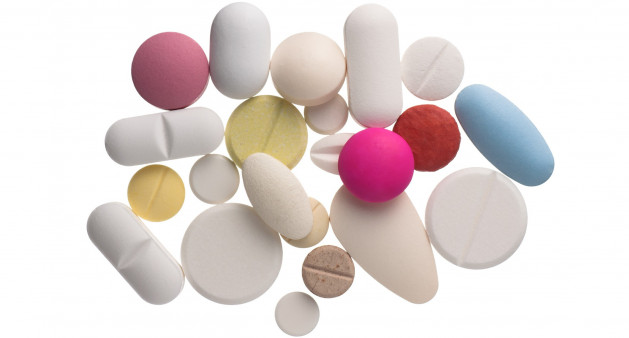 Understanding how these drugs kill cancer cells provides new insights into how to defeat this complex disease.

Inventing new drugs from scratch is expensive and time consuming—and even after that significant investment, over 50 percent of drug candidates fail in the final stages. Damon Runyon Board Member Todd R. Golub, MD, Former Damon Runyon Fellow Matthew L. Meyerson, MD, PhD, and colleagues, at the Broad Institute of MIT, Harvard and Dana-Farber Cancer Center, have developed a novel way to test FDA-approved non-oncology drugs for activity against cancer more efficiently, lowering the risk and cost involved in drug discovery. Using the technology, the researchers have found that nearly 50 drugs already used to treat diabetes, inflammation, alcoholism and arthritis can also kill cancer cells in the lab.

This is the largest study yet utilizing the Broad Institute’s Drug Repurposing Hub, a collection of more than 4,518 (at the time of the study) existing drugs and compounds that have been proven safe in human clinical trials. The compounds were tested on 578 human cancer cell lines spanning 24 tumor types from the Broad’s Cancer Cell Line Encyclopedia (CCLE).

Using a molecular barcoding method known as PRISM, which was developed in Golub’s lab, the researchers tagged each cell line with a DNA barcode and pooled several cell lines together in each dish to quickly conduct larger experiments. The team then exposed each pool of barcoded cells to a single compound from the repurposing library and measured the survival rate of the cancer cells.

Most of the non-oncology drugs that killed cancer cells in the study did so by interacting with previously unrecognized molecular targets. For example, the anti-inflammatory drug tepoxalin, originally developed for use in people but approved for treating osteoarthritis in dogs, killed cancer cells by hitting an unknown target in cells that overexpress the protein MDR1, which commonly drives resistance to chemotherapy drugs. Such results could suggest ways to speed the development of new cancer drugs or repurpose existing drugs to treat cancer.

The team will continue to analyze the trove of data from this study to better understand what’s driving the compounds’ selective activity and have also opened the data to the wider scientific community. Understanding how these drugs kill cancer cells provides new insights into how to defeat this complex disease. This research was published in Nature Cancer.