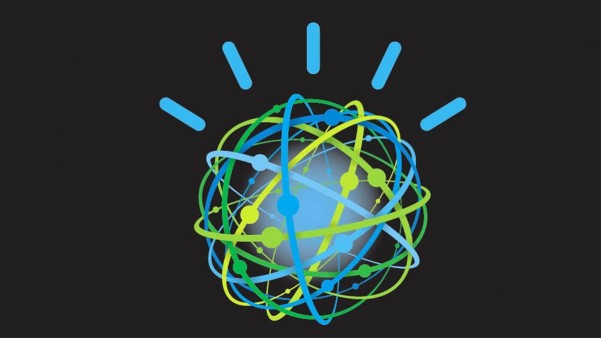 Watson for Oncology: A STAT Investigation

How well is the IBM supercomputer recommending cancer treatments?

Using artificial intelligence in oncology was the hope IBM created when the company promised that its supercomputer Watson would learn how to recommend the best cancer treatments for patients.

Watch the IBM video above for more information about Watson for oncology.

Despite its best intentions, IBM has been struggling to deliver on that hope, according to an investigation by STAT, a national publication produced by Boston Globe Media focused on health and medicine.

From the STAT article:

But three years after IBM began selling Watson to recommend the best cancer treatments to doctors around the world, a STAT investigation has found that the supercomputer isn’t living up to the lofty expectations IBM created for it. It is still struggling with the basic step of learning about different forms of cancer. Only a few dozen hospitals have adopted the system, which is a long way from IBM’s goal of establishing dominance in a multibillion-dollar market. And at foreign hospitals, physicians complained its advice is biased toward American patients and methods of care.

STAT examined Watson for Oncology’s use, marketing, and performance in hospitals across the world, from South Korea to Slovakia to South Florida. Reporters interviewed dozens of doctors, IBM executives, artificial intelligence experts, and others familiar with the system’s underlying technology and rollout.

The interviews suggest that IBM, in its rush to bolster flagging revenue, unleashed a product without fully assessing the challenges of deploying it in hospitals globally. While it has emphatically marketed Watson for cancer care, IBM hasn’t published any scientific papers demonstrating how the technology affects physicians and patients. As a result, its flaws are getting exposed on the front lines of care by doctors and researchers who say that the system, while promising in some respects, remains undeveloped.

Watch the STAT video below for a summary of the article: