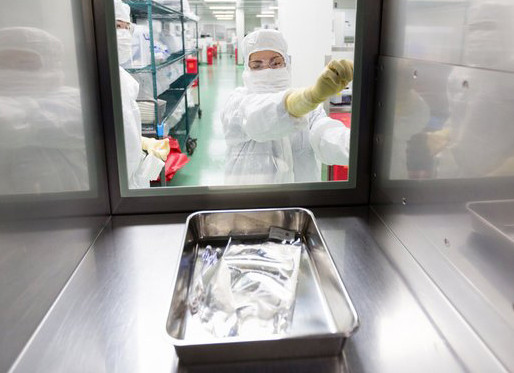 Yescarta is a chimeric antigen receptor T-cell, or CAR-T, therapy. A patient’s T cells are collected, genetically reprogrammed by inserting an artificial receptor, multiplied in a lab and returned to the same individual. These synthetic receptors help the engineered T cells recognize and attack cancer. Specifically, Yescarta targets the CD19 protein on B cells that grow out of control in leukemia and lymphoma.

The ZUMA clinical trial program showed good response rates, including complete remission, in people with various types of a Lymphoma. Yescarta was first approved in 2017.

Dosing Info: Yescarta involves a single infusion of genetically modified T cells. The turnaround time from cell collection to reinfusion of the altered cells is about three weeks. Chemotherapy is often given before the CAR-T infusion to kill cancerous immune cells and make room for the new ones.

CAR-T therapy can cause potentially severe immune reactions. Unleashing genetically modified T cells can lead to cytokine release syndrome (CRS), in which the new cells trigger excessive immune activation that can lead to organ failure and neurological symptoms. Severe side effects may include fever, chills, difficulty breathing, muscle or joint pain, low blood pressure and brain swelling. Symptoms of brain inflammation may include confusion, dizziness and memory problems. The immune reaction can lead to organ failure and death, but it can be managed if caught early. Treatment can also cause depletion of B cells and other white blood cells, which can lead to infections.